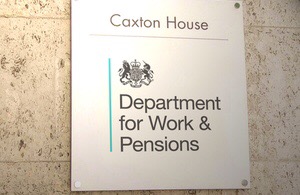 Official figures released today show that the employment rate is at 74.6%, with 31.84 million people in work, an increase of 312,000 on the year and the joint highest rate since records began in 1971.

The Office for National Statistics has also announced that the unemployment rate remains low at 4.7%. It has not been lower since 1975.

Full-time work continues to be the driving force behind the rise in employment. Average weekly wages grew by 2.3% including bonuses over the last year. Wage growth has remained above 2% every month since the beginning of 2016.
The unemployment rate of 16 to 24 year olds who have left full-time education is 10.9%, a decrease of 1.3% from last year whilelong-term unemployment is at 389,000 – the lowest since 2008

The secret history of my family