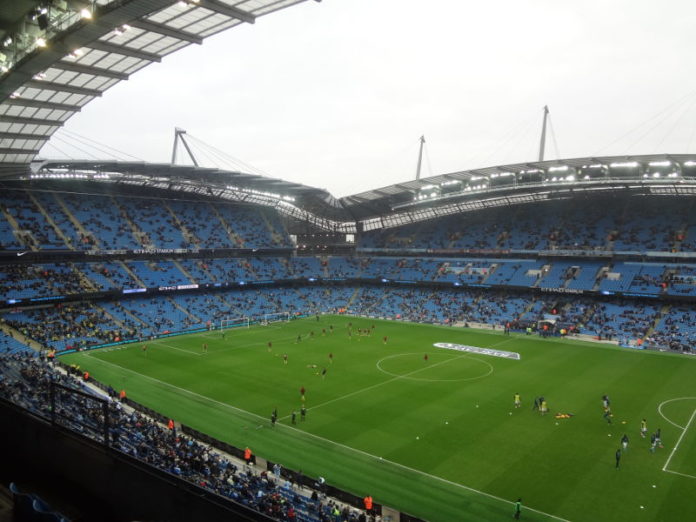 The European Football Body UEFA have opened a formal investigation into Manchester City for potential breaches of the Financial Fair Play (FFP) regulation.

In a statement issued they say that thw investigation will focus on several alleged violations of FFP that were recently made public in various media outlets.

A statement from the club said: “Manchester City welcomes the opening of a formal UEFA investigation as an opportunity to bring to an end the speculation resulting from the illegal hacking and out of context publication of City emails. The accusation of financial irregularities are entirely false. The Club’s published accounts are full and complete and a matter of legal and regulatory record.”

The investigation will centre in allegations made in the German publication Der Spiegel which included claims that the club used cash from owner Sheik Mansour to finance sponsorship deals and circumvent FFP rules.

Reds sign Lindelof and is their most expensive defender