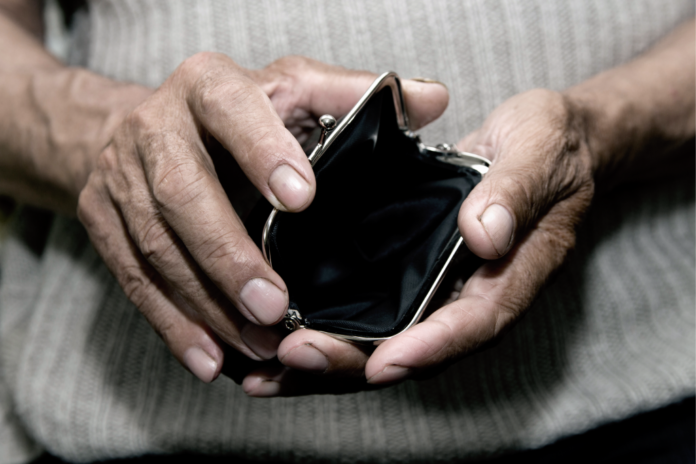 The Treasury has been urged to boost the living standards of low-income working families by ending the freeze on benefits and tax credits and increase them in line with inflation at the Spring Statement next week.

Ministers are being warned that a failure to end the freeze this year will increase poverty and make life harder for millions of people.

Almost all families with children would benefit if the Chancellor opted to end the freeze on benefits and tax credits one year early, with the greatest gains going to 3.2 million children living in low-income working families, according to new analysis from the Joseph Rowntree Foundation (JRF).

The call comes amidst mounting cross-party demand for the freeze to be ended before the proposed final year kicks in on 8 April 2019. Members of the Work and Pensions Committee, five former Cabinet ministers as well as a large number of backbench MPs all share the view that it would be morally unjustiable to continue with the policy.

Over the last five years child poverty has been rising and is set to continue to increase in the coming years. The benefits freeze is the single biggest policy driver behind rising poverty in the UK. If the Government was to push ahead with the policy until April 2020, it will have driven 400,000 people into poverty and made life harder for 27 million people – 11 million of whom are children.

Families are already on average £340 a year worse off because of the policy. Continuing the freeze for another year would further squeeze families leaving them on average £560 a year worse off.  This is equivalent to around three months of food shopping for an average low-income family.

The cost of ending the freeze in 2019 would be £1.4 billion. This is substantially less than the £2.79 billion cost in 2019/20 of raising the income tax personal allowance and higher rate threshold – £5 in £6 of which goes to the richest half of the country.

Ending the freeze one year early would enable 200,000 people to break free from poverty.

“As a society, we are failing in our duty to do everything we can to protect each other from poverty. Social security is meant to be a public service we can all rely on in hard times however, that support is being eroded. There is a growing consensus across the political parties that continuing the benefits freeze would be morally unjustifiable.

“Ministers have indicated that they do not think the freeze should be extended beyond 2020. But families are being driven into poverty now and cannot wait another year for action. The upcoming Spring Statement is an opportunity for the Government to end the freeze to help 200,000 people break free from poverty.

“The Chancellor must seize this opportunity to right the wrong of more and more families being swept into poverty. The risks of the current uncertain economic outlook should not be borne by those who have the least protection. Ending the freeze could redress that balance – and help working families to stay afloat.”

Screening of the ‘The Town’, a film by Neil Harrison- Wednesday 14 October 2015