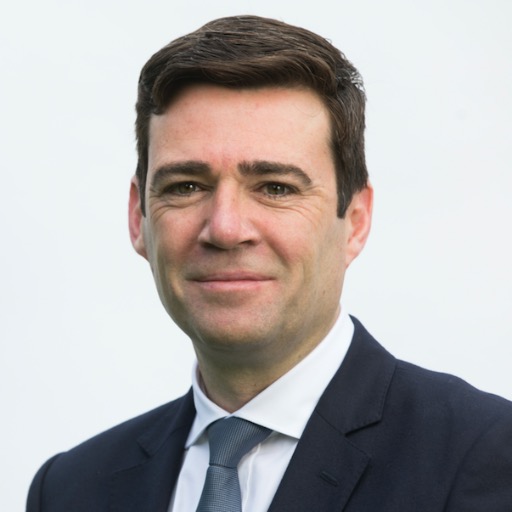 Greater Manchester’s Mayoral Candidate has finally announced that he is quitting the Shadow Cabinet.

Using his speech at the Labour Party conference in Liverpool today, he told the audience that “I can tell you all first today that I have asked Jeremy to plan a new Shadow Cabinet without me, although I will of course stay until it is in place.”

while also in the process taking a swipe at the Westminster bubble which he said , had over the years continually let down the North of England.

“I have given my all to this Party and always put its interests above those of factions and personalities. And I have given exactly the same loyalty to all four of the Labour leaders I have served. Some say that makes me inconsistent. But, you know what Conference? I have an old-fashioned belief – that a Labour Government of any kind is a million times better for my constituents in Leigh than any Tory Government and that is more likely to happen if Labour is united.”

Burnham has been unde fire all summer for remanding in the Shadow Cabinet while his New Labour colleagues have deserted in protest at Jeremy Corbyn but he did deliver a parting shot at the Labour leader, over his refusal to accept EU immigration curbs and warning that the party had failed to listened to the worries of millions of Labour voters.