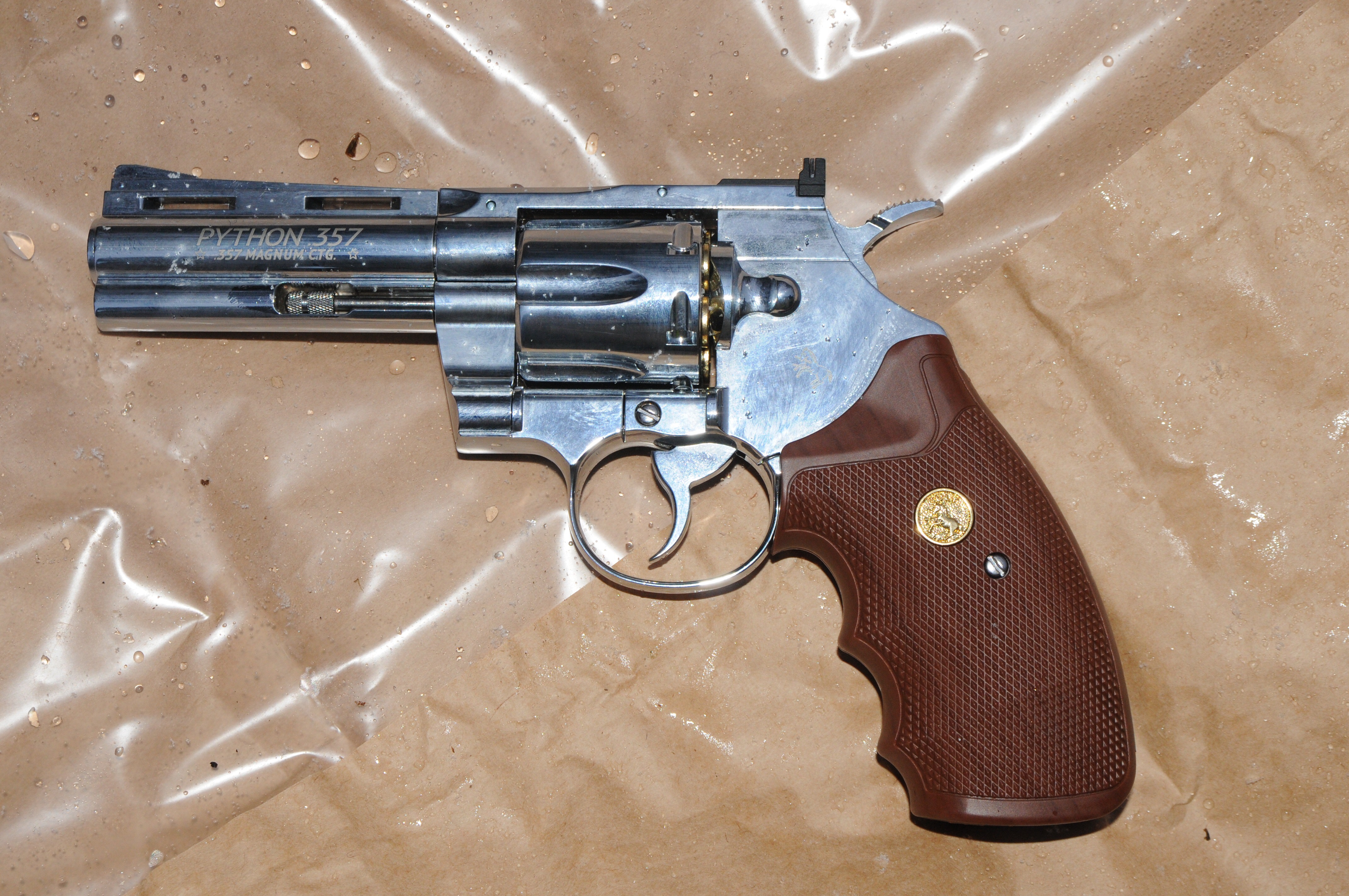 Steven Reeves, 28, of Mountbatten Avenue, Dukinfield, was also given four years and nine months on Friday 23 September 2016 after admitting to one count of robbery.

The court heard how Lloyd and Reeves carried out a robbery at a petrol station on Stockport Road, Hattersley, shortly after 6.45pm on Sunday 10th January 2016.

They pulled up at a lay-by across the road where Clancy waited as the get-away driver.The pair then went in to the garage donning balaclavas and armed with a machete and sledgehammer between them.Once inside the pair then threatened a member of staff before hundreds of pounds were taken from two tills.

Just two days later, Lloyd and Clancy carried out a separate robbery at a bank on Warrington Street in Ashton around 9.30am.

A cash-in-transit driver pulled up outside the bank and was in the process of collecting money when Lloyd stormed into the bank wearing a balaclava and brandishing a handgun.He pointed the gun directly at the driver and told him to drop the cash box. The victim dropped the box and Lloyd picked it up before running off to a get-away car parked nearby.

Officers acted on intelligence and tracked the car to Glossop where a foot chase took place and all three were apprehended.Items including the defendant’s phones, the stolen cash box, the get-away car and the imitation gun were all recovered.

Detective Sergeant Karen Ryan, from GMP’s Serious and Organised Crime Group, said: “These three men thought they were above the law and their greed ending up getting the better of them.

“They frightened innocent people and a police dog handler was seriously injured after falling down a ravine and losing consciousness during the foot chase.They will now have to face the consequences of their actions and I welcome the sentence handed to them today.”

A man who stabbed a mother and daughter in Bury has been jailed.

Oliver Faughey 64, of Woodward Close, Bury has been sentenced today, 28 September 2016, at Manchester Crown Court to life imprisonment and will serve a minimum of 10 years after pleading guilty to the manslaughter of Maylyn Couperthwaite and the attempted murder of her mother, Audrey Couperthwaite.

On Sunday 7 February 2016, Faughey forced his way in to his neighbour, Maylyn Couperthwaite’s home where he was met by her mother Audrey.

Faughey stabbed Audrey four times before turning his attention to Maylyn and stabbed her numerous times as well.He then fled the scene before being arrested nearby a short time later.Both mother and daughter were taken to hospital for treatment but Maylyn sadly succumbed to her injuries.Audrey has since been discharged from hospital to continue her recovery at home.

Senior Investigating Office Duncan Thorpe said: “Oliver Faughey attacked Maylyn and her mother in a completely unprovoked assault in their own home, which is a place where a person should feel the safest.

“Her family remain devastated at their loss and although nothing will change the events of that night, I hope the result today will bring some closure to Audrey and the rest of Maylyn’s family.”
A man has been charged after the death of a nine year old girl in a collision in Altrincham in May.

Edohasim has been bailed to appear before Manchester and Salford Magistrates Court on Wednesday 19 October 2016.

Shortly after 10.50am on Saturday 7 May 2016, police were called to reports of a road traffic collision on Manchester Road near to Stamford Brook Road in Altrincham.

Officers arrived and found a car had collided with a wall.  Police discovered a man and two children in the vehicle.Sadly nine-year-old Olivia Edohasim was pronounced dead at the scene.