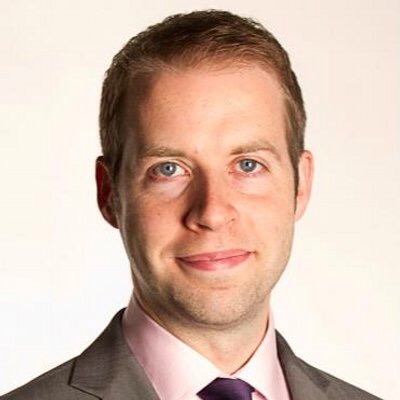 Writing in the i along with former front bencher Chuka Umunna, the shadow rail minister writes that the First pasts the post system (FPTPS) method of electing MPs to Westminster is bad for the UK, especially as it

“creates false electoral deserts where whole regions of the country are dominated by one party despite their opponents recording substantial numbers of votes.”

He is bringing in a ten minute rule bill on Wednesday advocating that the UK adopts a version of the Scottish system whereby the public votes twice, one for an MP and once for a party.

Thus the voter retains the constituency while they also get an election which is representative of how the country voted as a whole.

As they point out, no matter which system had been used last May, their party wouldn’t have won.

The method they propose goes part of the way to preventing whole regions of the country being represented by one party and thus campaigns would not just focus on the so called swing constituencies.

The bill is well supported, say the pair, but its chances of progressing through the Commons are slim.