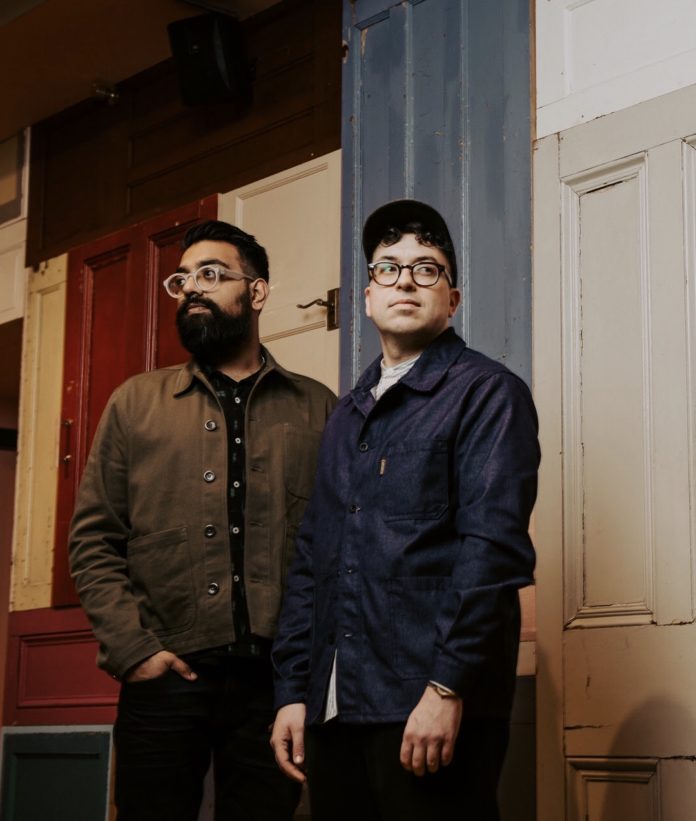 Bundobust have revealed the first details of the rumoured new Manchester site as they prepare to open the doors to their fourth restaurant, which will also house the restaurant group’s brand new brewery.

The unique Indian street food and craft beer restaurant is ready to cement itself in the city as plans are revealed to open another 4,000 sq ft site with space for 120-140 covers but it will also house nine fermenting vessels that can produce 28,000 pints of beer a month.

The core beer range has been brewed by Northern Monk for a while and the new site will look at specials and one-off collaborations with some of the best breweries in the world already confirmed.

Having quickly established itself in Leeds, Manchester and Liverpool, the restaurant chain now packs a punch with the colourful and eye-catching decor following the recent brand refresh currently happening across all sites.

Their ever-impressive meat-free menu takes centre stage, with a menu featuring classics such as Vada Pav, Okra Fries, Bundo Chaat and so much more. The new restaurant in Manchester will feature the brewing tanks at street level so customers can see the beer being made as they dine.

“It has been a great year for us at Bundobust as we celebrate our fifth Birthday. We feel no-one does Indian food and beer combined better than Bundobust, and opening our on-site brewhouse will set us apart from other Indian restaurants. Over the last 5 years, we have been introducing our guests to the vast & varied world of beer with our own collaborative brews & those from some of the best breweries in the world. Now it’s time to take it up a notch.”

Bundobust will reveal more details over the next few months including location and head brewer. The restaurant will open in 2020.