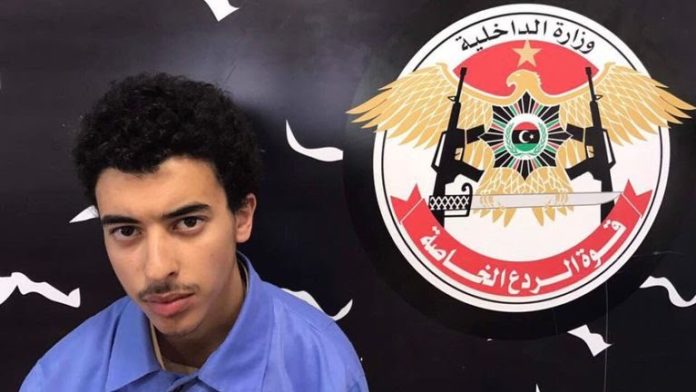 Abedi, appearing in court via video link,  of no fixed address, was remanded in custody and will next appear for a plea and trial preparation hearing in early October.

He is charged with murdering the 22 victims of the attack as well as with one count of attempted murder, encompassing all others present at the arena, and one count of conspiring with his brother Salman Abedi to cause explosions.

Despite being charged, the judge Mr Justice Sweeney has allowed the police to continue to interview Abedi after a prosecution application under section 22 of the Counter-Terrorism Act 2008.