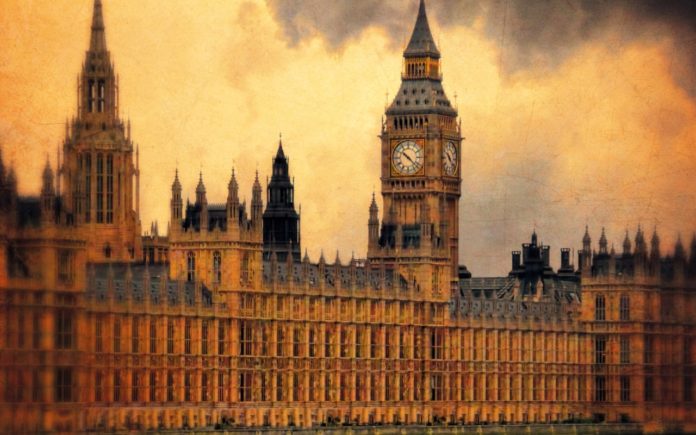 Parliament will reopen tomorrow at 11.30 after the Supreme Court ruled that Boris Johnson’s decision to suspend it for five weeks was unlawful

In an unanimous ruling of all eleven judges

The Supreme Court says that the decision taken by the Government was void and of no effect. Parliament has therefore technically not been prorogued.

The ruling means that Parliament can essentially meet again whenever it likes and that the Prime Minister, Boris Johnson advised the Queen to act unlawfully.

“This was not a normal prorogation” they say as it was fine to prevent Parliament meeting.

The Speaker John Bercow has said that the House of Commons ‘must convene without delay’ and has announced that business will resume at 11.30.

There will be no Prime Minister’s Questions but the Speaker has indicated that MP’s will have every chance to hold the Government to account.

“I invite Boris Johnson, in the historic words, to consider his position and… become the shortest-serving prime minister there has ever been” adding

“So obey the law, take No Deal off the table, and have an election to elect a government that respects democracy, that respects the rule of law and brings power back to the people, not usurps it in the way that Boris Johnson has done.”

Liberal Democrat Leader Jo Swinson says the verdict proves Mr Johnson is “not fit for office” and “should resign”.

In an astonishing revelation, former cabinet minister Amber Rudd who resigned over the Government’s backing for no deal said that Despite personal assurances from the PM, the Cabinet was not shown the legal advice around this prorogation

“This is an astonishing moment and I regret that the PM, who entered office with such goodwill, went down this route. I urge him to work with Parliament to pass a Deal.” she tweeted

“Am ready to go back to Westminster and start holding this Government to account as soon as possible. Prorogation was unlawful and Parliament should be sitting.”

“Democracy has been a real buzzword for Boris Johnson in recent years. Now we know he closed down Parliament illegally. Irony is alive and kicking.

“We may be used to exceptional headlines over the last few years, but that should not detract from just how significant this is.

“Our own Prime Minister tried to silence our lawmakers. His criminal actions will not wash with British people in the coming election.

Former Tory party leader candidate Rory Stewart who was kicked out of the party for voting to prevent a no deal said that the  prolonged suspension of parliamentary democracy took place in quite exceptional circumstances.

“ It was this illegal prorogation which forced us to vote to block a no-deal before the European Council had met (the suspension having meant that we could not guarantee to block no-deal later in October.This vote against no-deal led directly to the PM purging 21 Conservative MPs.  Thus the prorogation and the purging are linked. And both are examples of the executive attempting to muzzle the independence of MPs in a sovereign parliament. They weaken our constitution.”

No one should have to return to work without “tough new measures” on safety...