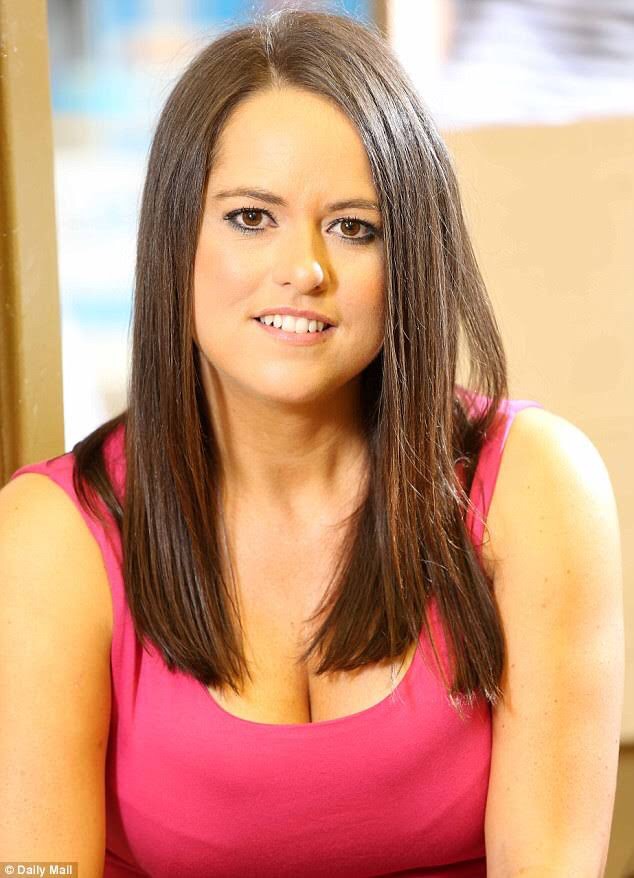 Rochdale MP Simon Danczuk will be standing as an Independent candidate in the June Election after Labour’s National Executive Committee has denied him the Party’s nomination.

Corbyn loyalist Katy Clark already rejected as a candidate in Leigh is rumoured to be in line to replace Danczuk in Rochdale in a seat where he has a majority of over 12,000.

He was suspended by his party in   January 2016, following outrage over his sexting of a 17-year-old girl who asked him for a job but had vowed previously to stand even if the party does not reinstate him.

Meanwhile his former wife Karen  has been unsuccessful in her attempt to be a Labour candidate in the forthcoming election.

She had hoped to be selected as the candidate for Bury North but the party has selected James Frith instead.

Frith narrowly lost the 2015 election after a recount against the Conservative David Nuttall by just 378 votes and says that he has unfinished business in what is considered to be a bell weather seat.

The party today have announced a number of candidates standing across the region.In Bolton West, Julie Hilling has been selected as the candidate,she was MP for the seat from 2010-15 winning with a slim majority of just 92 but lost the seat to the Tories at the last election.

Andrew Western has been selected as Labour candidate for Altrincham and Sale West, he is the leader of the Labour Group on Trafford Council for whom he represents Priory Ward.

Martin Miller will once again stand in the Cheadle constituency for the party, where he will face the current Tory MP Mary Robinson, while Navendu Mishra has been selected by the party for the nearby Hazel Grove sea, a seat as in Cheadle that was won by the Tories off the LibDems in 2015

5 things your dog needs for a healthy lifestyle