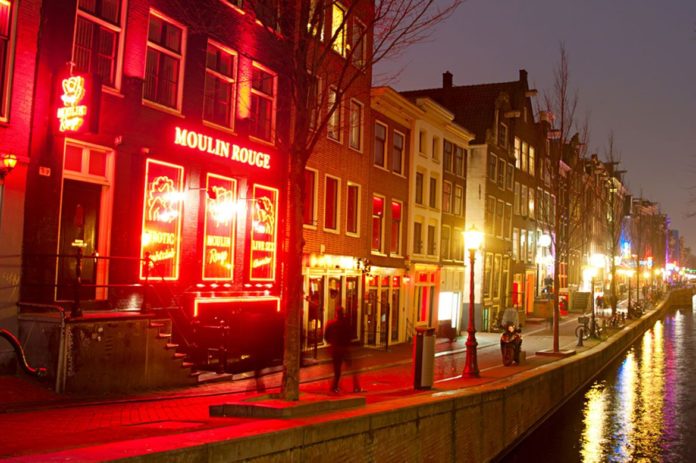 Amsterdam has been named as the ultimate dream location for stag and hen dos.

The Dutch capital was voted the world’s top city for a last night of freedom coming ahead of well-known stag and hen locations Las Vegas, Ibiza and Prague.

The survey, undertaken by myracing.com, delves into the nation’s travel preferences, such as top locations, activities and other elements that go on during the traditional pre-wedding send offs.

Research into what is top of Brit’s wish lists reveals that long-haul trips are not a popular choice with many happy to see their single status off closer to home.

The rest of the top 10 has a very local feel to it with Brighton taking six per cent of the vote, with Dublin and Liverpool (5%) coming ahead of Prague and Edinburgh (5%).

Unsurprisingly, a pub crawl and spa day are the most popular stag and hen do activities. For stags this is closely followed by paintballing (21%), go-karting (21%), the casino (18%) and a brewery tour (17%).

And with so many activities on offer, the cost of Brits going on stag and hens is £202, on average, with more than 1 in 10 spending over £500. Men are the biggest spenders with an average of £218 spent per stag do, compared to £201 spent by women on hen dos while almost a third (27%) of Brits don’t expect to pay anything for a stag or hen do.

myracing.com spokesperson, James Prosser said: “Stag and hen dos are huge events for those involved and it looks like there are plenty of similarities between those taking part in stag and hen dos.

“What people get up to has always been stuff of legend when people talk about stag and hens, and this looks to be the case with Brits getting into all sorts of situations in the UK and abroad with sometimes unfortunate consequences when people return home.”

Find out which stag or hen location and activities are best for you based on your preferences with our Stag and Hen Selector. 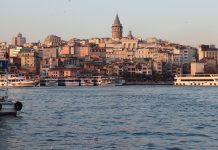 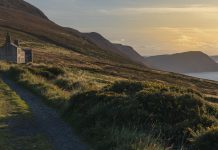 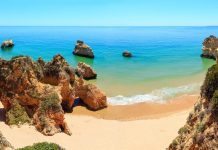 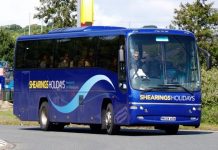