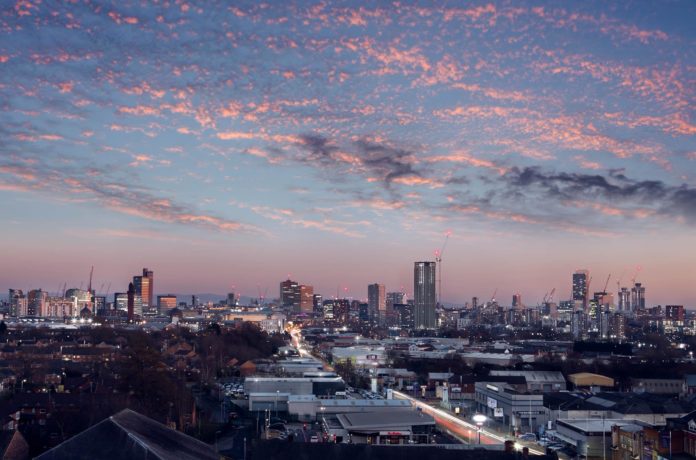 Another week is coming to an end in beautiful Manchester. There are a lot of options to get up to a variety of things this weekend. Check out what the city has to offer below.

GRUB, Manchester street food outlet, is turning five and they have a quality weekend planned to celebrate. Find out more here.

Beginner sessions at Chill Factore kick off this Saturday (19th). Check out this offer and others available here.

Think you could survive a zombie apocalypse? Put your skills to the test as a Wigan shopping centre is turned into a zombie scare attraction starting on the 18th. Find out more here.

Four events will take place at the o2 Apollo this weekend. Friday (18th) will see former Pop Idol winner Will Young perform. Saturday (19th) will see The Next Step – Absolute Dance Live On Stage performed in the afternoon and the evening. To round up the weekend on Sunday (20th) Saxon: 40th Anniversary Castles & Eagles Tour will take place in the evening.

Manchester Oktoberfest will be taking place over the whole weekend at Albert Square. So get on your lederhosen and get your drink on.

Manchester Folk Festival takes place over the entire weekend also. HOME is the main hub of the festival with The Ritz, Gorilla, and the Briton’s Protection Pub also featuring acts.

Manchester United host Liverpool at Old Trafford on Sunday at 16:30. The Red’s recent slip has seen them sitting 12th in the premier league and 15 points behind their opponents on Sunday.

Bolton take on Rochdale on Saturday at 15:00 in League One at Bolton. Both sides are in the bottom half of the table.

Oldham Athletic will hope to put the recent 6-1 defeat to Mansfield behind them as they host Maccelsfied after the appointment of John Dreyer as assistant head coach. The game takes place on Saturday at 15:00.

Sale Sharks will host Gloucester Rugby on Saturday with kick-off taking place at 15:00.

Manchester Storm kick off their three fixtures over the weekend at home against Sheffield Steelers at 19:30 on Friday before heading to Belfast.

Manchester Giants will play on Friday against Cheshire Phoenix at 19:00.

Following Christopher Wheeldon’s colourful in-the-round restaging of Cinderella for performances at the Royal Albert Hall in June 2019, English National Ballet will bring the proscenium arch version of this whimsical ballet to audiences outside of London at Manchester’s Palace Theatre. Find out more here. On Sunday (20th) Abba Mania will take over the Theatre for some musical fun.