GRUB are throwing a birthday party to celebrate their 5th birthday and they are
inviting all of Manchester to join them for a pint.

They have got a lot to celebrate, since launching in 2014 as a pop up event they have since grown to a weekly three day street food event (including Europe’s first weekly vegan street food fest) which is about to expand again, as well as opening their own dedicated gig venue, Fairfield Social Club, on top of a micro cinema Chapeltown Picture House.

Not only that but just last week the GRUB team won their 2nd Manchester Food and Drink Festival award. Visitors to the birthday party will also be the first to find out exactly where the all-new permanent GRUB venue will be located.

To make sure the party starts with a bang the first 200 punters arriving each day
will get to draw from the GRUB Tombola and everyone will win something! Prizes
range from a £100 bar tab, a nice slice of birthday cake, your dinner on us or
maybe you will get a lovely party hat!

Alongside the tombola, fun GRUB has assembled a food trader line up featuring some of their oldest friends and some of the best street food chefs in the UK. Trading on the night will be their biggest ever line up including Wallace &amp; Sons, The Ottomen, Wholesome Junkies, Parmstar, Seitan’s Kebab, Mia’s Arepas, Osaka Local, Knead Pitta, Bakeorama, Chou Choux Patisserie, Geordie Soul and Huns with all traders going 100% plant powered on Sunday as is tradition. 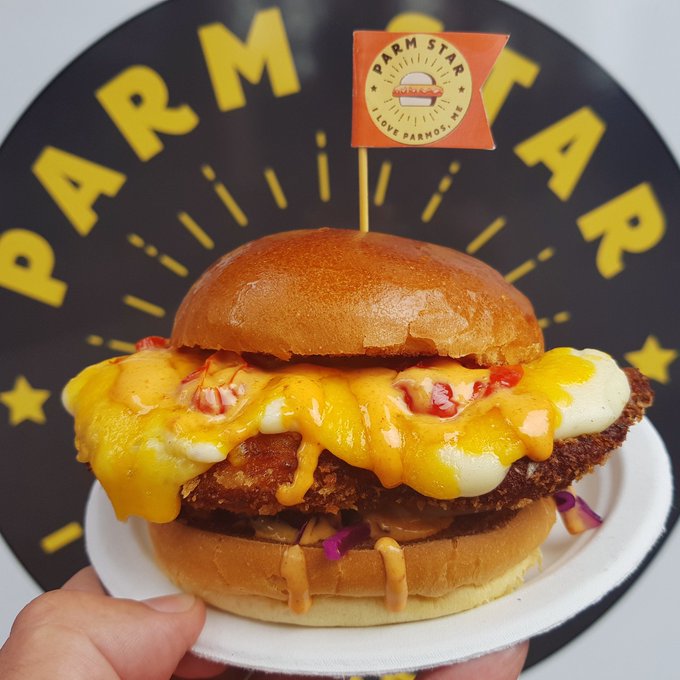 Not only that but the DJ line up will feature all the top selectors who appeared at GRUB in the last half-decade including Jamie Groovement, Pasta Paul, Ailsa McLaggan, Jeff O’Toole, Tom Clarke, Johnny Shire, Pablo Blanquito & Chris E (Better Days) across the weekend. Of course, it would not be a real birthday party without a bouncy castle to get your bounce on alongside a karaoke room and giant screen Mario kart.

Grub have not forgotten about the beer either delivering a mini beer festival with over 20 lines of the best craft beer around including a scotch bonnet and mango sour beer from long time GRUB collaborators Runaway Brewery & street food superstars, Holy Crab. 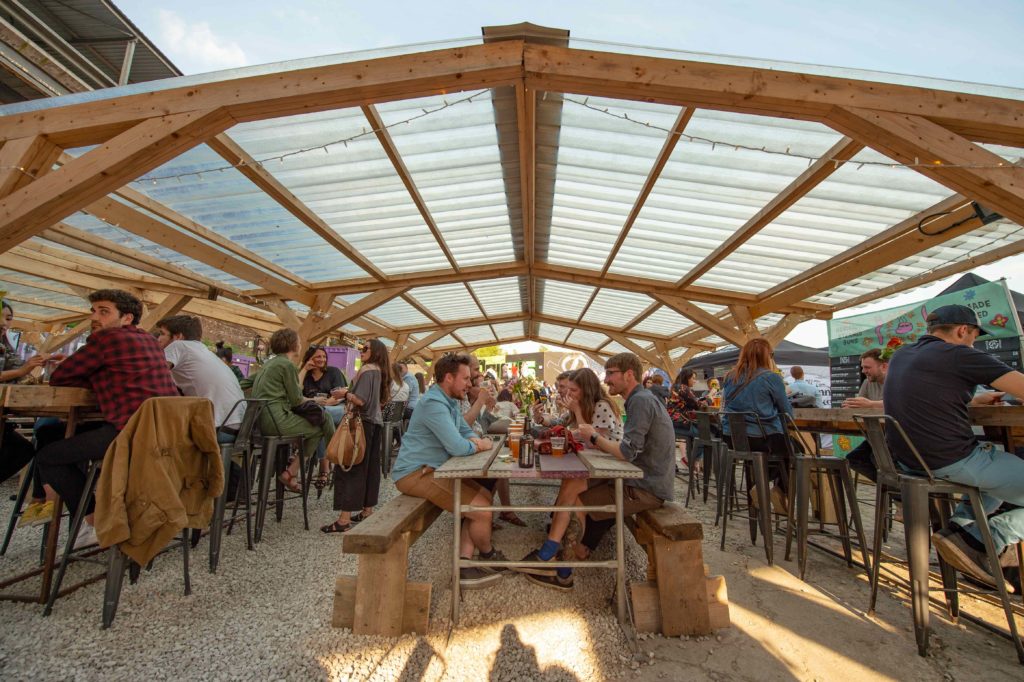 Jason Bailey, Director of GRUB said, “It’s pretty crazy to look back on where we
came from, a pitch on Levy Market once a month as traders ourselves not knowing
what we were doing, and now we’ve got this amazing event full of brilliant traders
that thousands of lovely folk come to every single week. We can’t wait to let
everyone know what we’re up to next either!”.

GRUB’s 5th Birthday Party kicks off Friday 18th October at 16:00 and runs over the
entire weekend until Sunday at 18:00. The event is free entry, no tickets are needed
and all comers including families and dogs are welcome.