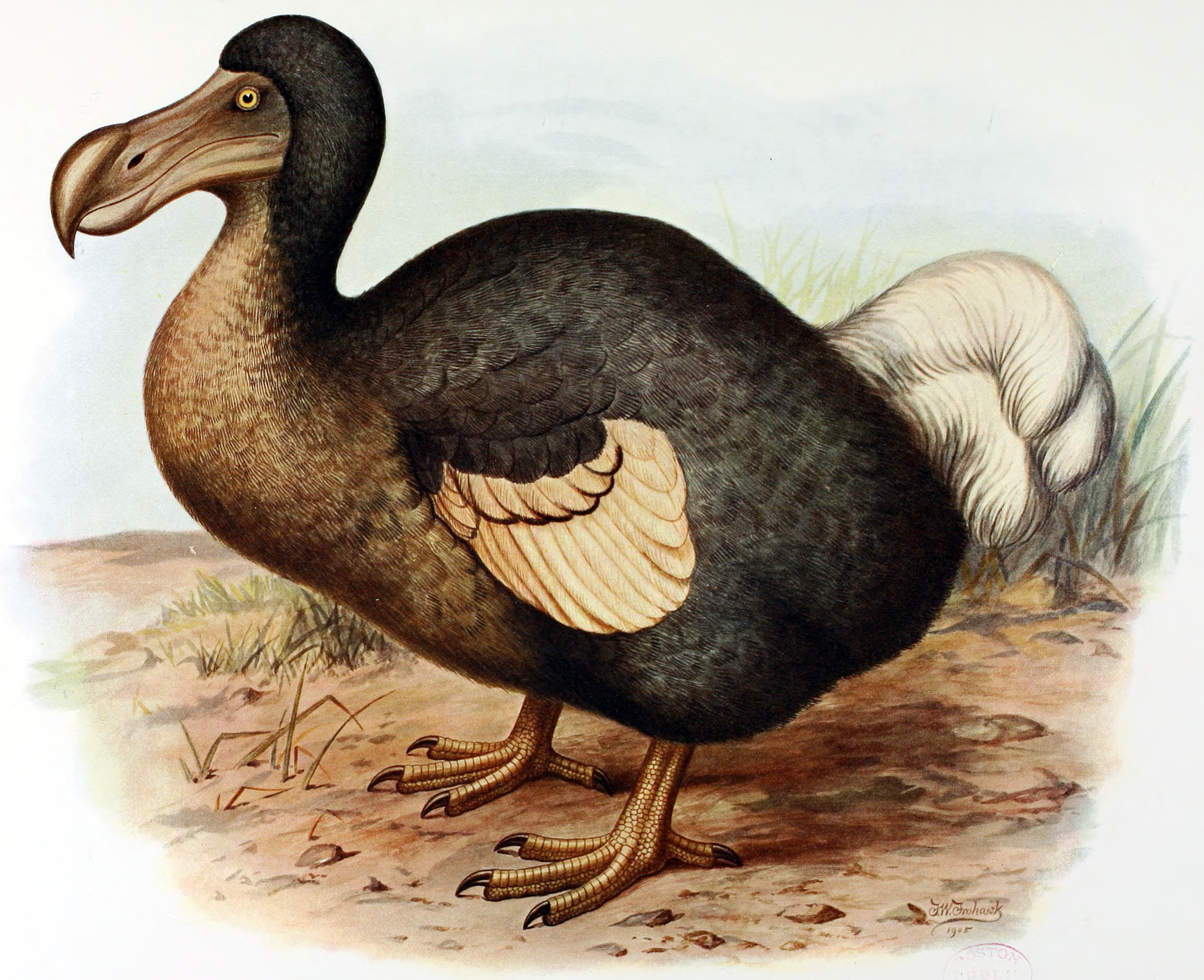 Worryingly, 23% of a sample of 2,000 Brits believe Brachiosaurus still roam the Earth, while 26% wouldn’t be surprised to see a Dodo.

One in four Brits surveyed think the Dodo still exists, according to new research.

Many were found to be completely confused over the status of various species, with almost one in five listing the Friesian cow as under threat.

Other species wrongly deemed endangered by the poll included the grey squirrel, the crane fly and the flamingo.

Rachel Bloodworth for WWF-UK, who commissioned the study to mark their ‘Wear It Wild’ campaign, said: “Our research showed six in ten were concerned about declining wildlife and believe we should do more about to protect them.

“The survey suggests there is an appetite for Brits to learn more about the state of the planet and its species.

‘’We know most people don’t want our precious wildlife to disappear, but it’s often hard to know how to help.

‘’And we want people to help people feel empowered to protect our precious species.

The poll showed a serious lack of knowledge surrounding various species of wildlife and whether they were endangered, not endangered or extinct.

And despite recent reports revealing that global wildlife populations have, declined by an average 52 per cent in the last 40 years, seven in ten of the adults thought it was less.

Around a quarter believed the swan to be an endangered species.

Around a fifth believed the common grey squirrel to be declining, while hundreds named the flamingo, red kangaroo and red admiral butterfly as under threat.

But widely renowned endangered species such as the Asian elephant, mountain gorilla and giant panda were described by many in the poll as completely safe.

A shocking 26 per cent believed the Dodo to still exist, despite the last bird being spotted over 400 years ago.

And though it’s known to have been extinct for 150 million years, 23 per cent said they believed the Brachiosaurus to still roam the Earth.

In fact, more adults in the poll could name Zayn Malik as the band-member to recently leave One Direction than could name the Amazon as the world’s largest forest.

Rachel Bloodworth said: ‘’By challenging the nation to Wear it Wild on Friday 5th June, we hope to raise vital awareness and funds to tackle the growing pressures on our natural world and its wildlife.

“From simply sporting animal-print socks at work, donning a leopard leotard on the school run or going all out in a wild onesie – there are many fun ways to raise awareness.’’

Sign up at wwf.org.uk/wild to Wear it Wild on Friday 5 June.