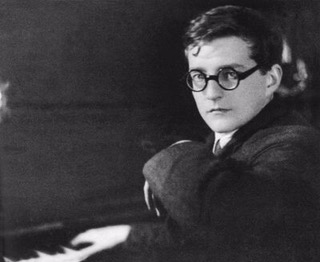 Dmitri Shostakovich was deeply affected by Soviet communism, which sprang into life in October 1917 – inspired by the studies of Marx and Engels in Chetham’s Library.

As we approach the centenary of Red October, Chetham’s school of music will be presenting  all fifteen Shostakovich String Quartets, performed by superb professional performers, Chetham’s students and leading conservatoires.

The season will begin with The series begins in the 600-year old buildings of Chetham’s Library in January 2017, with special guest speaker Tristram Hunt MP, who announced last week that he was resigning from the Commons to become Director of the Victoria and Albert Museum. Author of The Frock-Coated Communist, on the life of Friedrich Engels – Tristram will be introducing the programme, before visitors move to the New School Building to hear Quartets 1 & 4 performed by the School’s superb young string players.

Throughout the first movement of the series, Chetham’s players perform alongside young musicians from the Royal Northern College of Music, Royal Academy of Music, Birmingham Conservatoire and Barratt Due Institute of Music. Between them, these young players present eight of Shostakovich’s sixteen quartets, complemented by two further works by Beethoven.

The second movement begins in April 2017 with the opening of The Stoller Hall, a stunning new space for chamber music built on Chetham’s site. The Navarra String Quartet join us for the Hall’s Opening Weekend, followed by the Vasara, Carducci and Kuss Quartets in the run up to October. 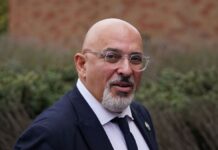