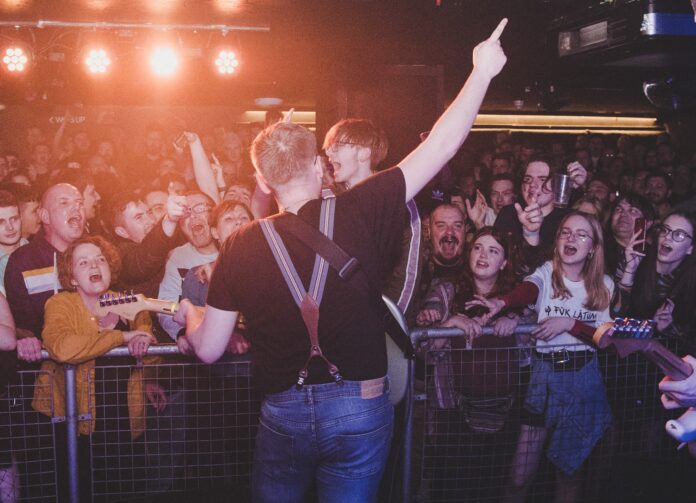 Singing songs of exuberant, youthful hope, The Lathums bring on even more reasons to be cheerful with fans around the UK getting another chance to grab tickets for their unmissable, rapid sell-out tour. The tipped-for-greatness four-piece make a statement by adding a HUGE ‘homecoming’ show at Manchester’s O2 Victoria Warehouse this October to their expanded and rescheduled 2021 Tour, alongside a debut at Glasgow’s legendary Barrowland Ballroom – plus their biggest London show to date at the O2 Forum Kentish Town

The BBC Sound Poll-tipped four-piece’s last headline tour in February 2020, selling out in just 60 seconds, saw them play the same cities in 300-person capacity venues including King Tut’s Wah Wah Hut, Night and Day Café and Omeara. Having also torn through fastest sell out records at both Leicester’s O2 Academy 2 and Stoke’s Sugarmill, demand to join The Lathums’ generation-defining live experience grows at a pace equal to the band’s songwriting stature.

With a total of eight dates upgraded to bigger venues, four brand new dates and nine shows at existing venues moved from April and May to new nights this winter

With stepping-stone singles, All My Life and I See Your Ghost, seeing the Wigan band safely across the torrents of live music’s lost year, The Lathums also dug out positives during the trauma of Covid in their UK Album Chart debut with the vinyl-only EP compilation, The Memories We Make. The dreams kept coming true as they invaded the nation’s front rooms as guests on Later… With Jools Holland as well as breaking into BBC Radio One’s Introducing Playlist.

2021, all being well, appears to present open goals for the band made up of old soul, literary front man, Alex Moore, vintage guitar-obsessed, multi-instrumentalist Scott Concepcion, wild man Johnny Cunliffe on bass and the chill metronome, Ryan Durrans behind the drums. Quoting influences as head-scratchingly disparate as The Housemartins, The Ramones and Patsy Cline, the band is rumoured to have completed their debut album in the company of producers, James Skelly (The Coral) and Chris Taylor at Parr Street Studios, Liverpool.

In addition to their own headline tour, The Lathums are also looking forward to rescheduled support dates in the UK and Europe with Blossoms and domestic engagements with Paul Weller.

Tickets for all venues go onsale via www.gigsandtours.com, www.ticketmaster.co.uk and www.thelathums.com. All previously purchased tickets remain valid for rescheduled dates. 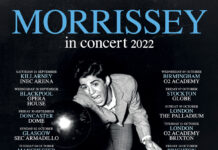 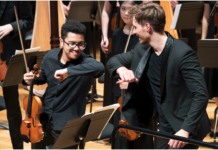