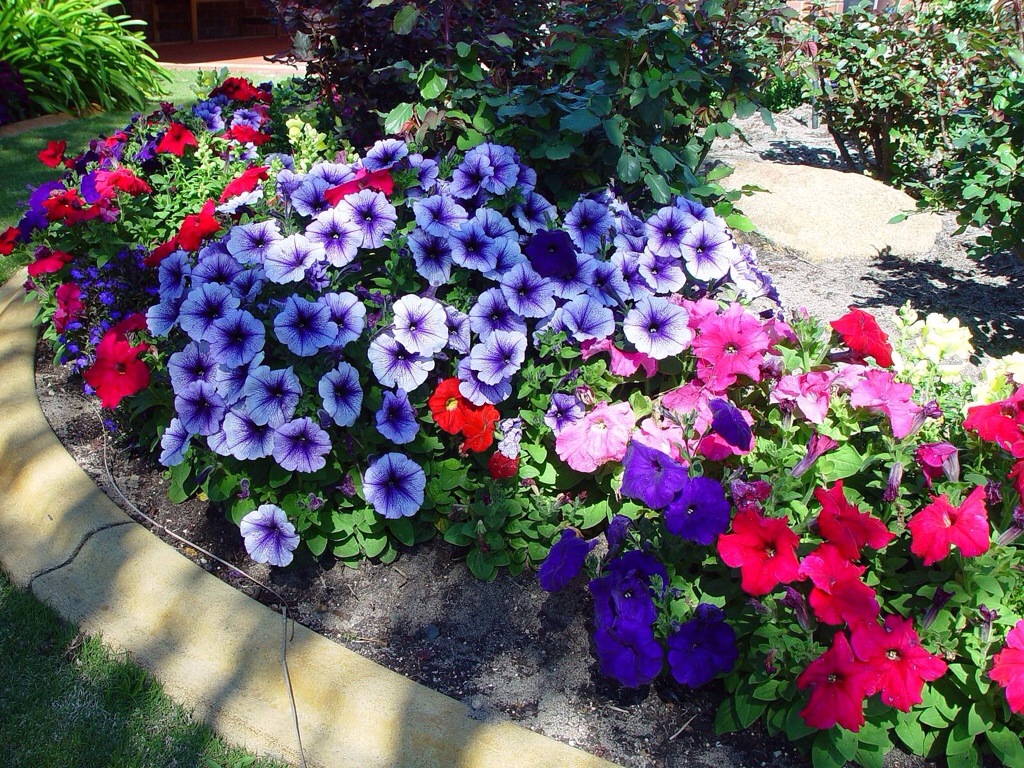 One of the best examples of how much you can do with a small garden will be open to the public for the last time this Sunday.

No 35 Heyes Lane in Timperley, the home of eighty five year old Mary Eastwood and her husband, will be joining in with the British Red Cross’ “Open Gardens” programme for 2014 after a break of two years.

The garden was started in 1928 the year she was born and became hers in 1975. She has been opening the garden for 20 years. The first time she opened it was for the British Red Cross, as she used to volunteer for the charity, and has had a number of open days for lots of different charities and organisations over the years.

Mary’s garden has green houses and a small water feature, and visitors on Sunday will find a plant and home-grown vegetable sale.

It will cost just £3 to get in with all donations going directly to the British Red Cross and everyone gets a cup of tea and a biscuit.

“I’m really chuffed that Mary has decided to take part, especially as this is the last one she will be taking part in after 20 years.”

Woman in critical condition after being hit by car in Rochdale