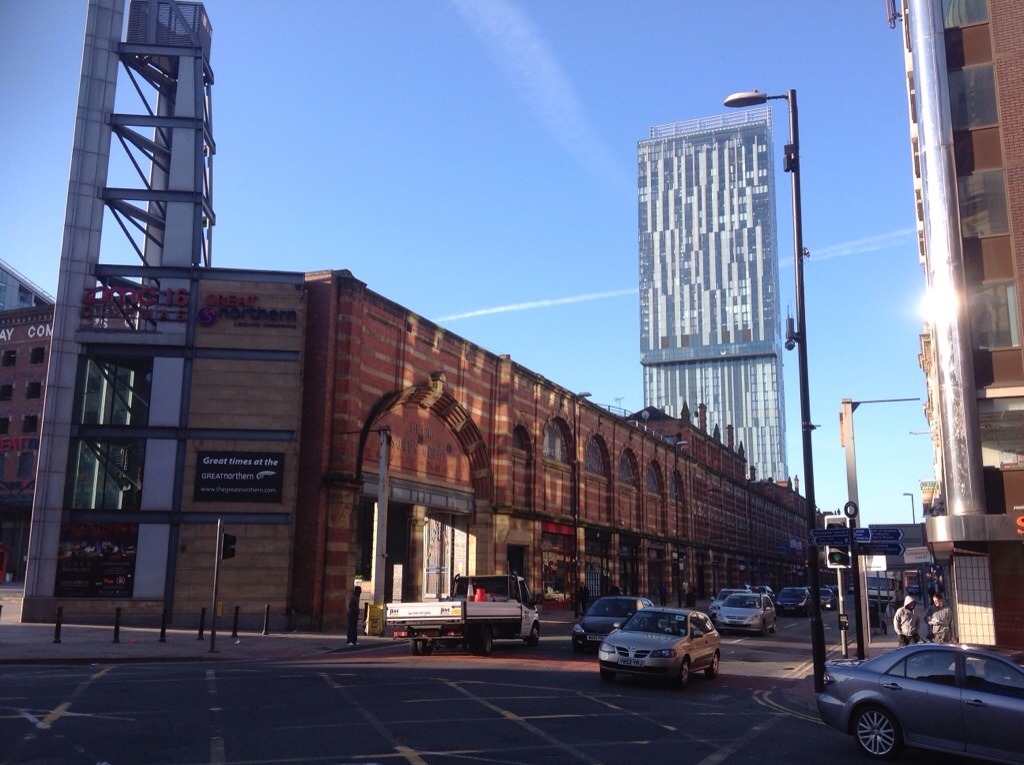 Manchester’s Council leader Sir Richard Leese was amongst a group of eight city leaders meeting in Glasgow who called for greater devolution for cities.

The Core Cities Group, meeting for the first time in Glasgow, at the invitation of Councillor Gordon Matheson, Leader of Glasgow City Council, declared

we need to add our voices to those who believe that devolving more power to cities to let them create jobs and grow their economies is a more radical constitutional agenda than establishing a border at Carlisle. This challenges the centralising tendencies of all governments, whether in Westminster or Holyrood.

And added that they were in favour of radical constitutional change but that this cannot merely be left to a tussle between parliaments.

They cited the delivery of HS2 as an example of how cities need better connectivity rather than greater separation.

Besides Manchester, the group consists of leaders from Liverpool, Bristol, Birmingham, Leeds, Sheffield, Newcastle and Nottingham.

Sir Richard Leese said: “The Core Cities and Glasgow have a great deal in common and we share a proud history of industrial ingenuity. We are here in Glasgow today to talk about our shared future as drivers of the UK economy.”

Adding
“Both the Core Cities and Glasgow are in favour of radical constitutional change but do not believe this should be left to be a tussle between parliaments. Instead greater freedoms to our nation’s cities should be granted, starting with the devolution of property taxes.”