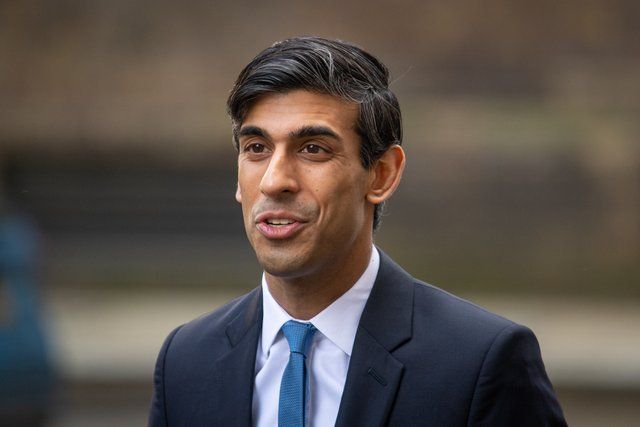 Figures released today by Her Majesties Revenue and Customs reveal that 327,600 people across Greater Manchester have been furloughed and the Government is paying eighty per cent of their wages.

The scheme was launched on the 20th April by the Chancellor to help UK employers who have been severely affected by coronavirus to retain their employees and protect the UK economy.

An announcement was made on 12 May 2020 that the scheme will run until the end of October to continue the support for jobs and businesses as people return to work but the Government’s contribution will begin to be tapered down from July.

The Self-Employment Income Support Scheme (SEISS) is currently being used by a further 87,000 people across Greater Manchester.It has paid out £282m to the 31st May. Those eligible to claim the SEISS grant will be able to claim a second and final grant in August of up to £6,750.

In England, 6.5 million jobs had been furloughed by May 31, dominated by London and the South East, at more than one million each.

The Government data shows that around 1.1 million businesses have claimed cash to help support their staff.

Around 60% of the companies who have furloughed at least one worker have fewer than five employees. These firms have claimed a total of £2 billion for the close to one million employees they have furloughed.