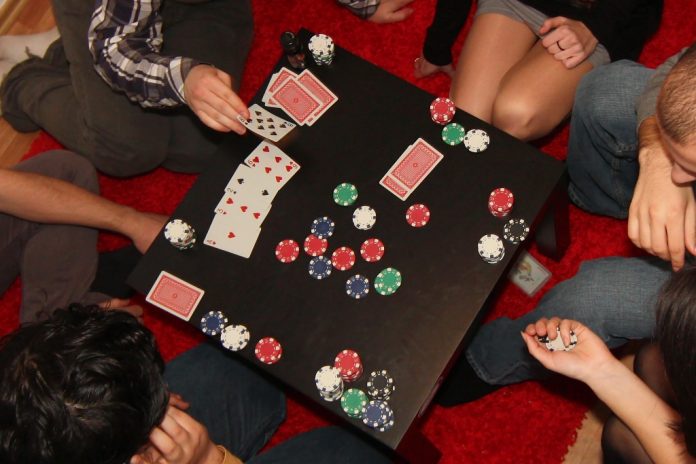 25,000 children in the UK are currently classed as problem gamblers, and some 2 million adults classed as at-risk of developing a problem according to a study out today by the Think Tank Demos.

The think tank has been piloting lessons in secondary schools to prevent gambling-related harms among school age children.

The lessons were designed to build up the resilience of teenagers to the tactics that gambling companies use to encourage people to gamble. Educating the pupils about concepts such as “delayed gratification” helped to improve their understanding of the nature of gambling and how to make good decisions when in any risky situation, particularly with gambling.

The four lessons were taught in selected schools across the country, as part of the PSHE curriculum for 14-year-olds, reaching 650 pupils. Prior to starting the programme, just under 40% of pupils surveyed did not agree that gambling was dangerous. This was reflected in the fact that 41% of students said they had participated in gambling within the last year.

The most common form of gambling amongst those surveyed was using money to place bets (21%). This was followed by playing fruit machines (17%) and finally playing cards for money (14%). Yet, only 14% of the pupils Demos surveyed had been taught about gambling in school before the pilot.

To evaluate the pilot Demos observed five lessons, conducted a tracked pre- and post- survey over 12 months for pupils at participating schools and nearby comparison schools where the lessons were not given, and held focus groups with pupils and teachers in participating schools during the Autumn term of 2016.

“Given that young people are routinely taught about the risks of drugs, alcohol and underage sex, the fact that so few are taught about gambling is an anomaly. Problem gambling can wreak havoc on people’s lives, not to mention their friends, families and the wider economy. Prevention is clearly preferable to treatment later down the line.

These lessons encourage pupils to weigh risk, manage impulses and advise others – all things that can help prevent problem gambling and other risky behaviour too. We therefore call upon the Government and schools to use these resources to help develop the skills and resilience of pupils, confident in the knowledge that they have been proven to make a difference.”

“There are legitimate concerns about the impact of gambling-related advertising and the normalisation of gambling for children. It is in this context, that GambleAware is pleased to have funded this project to explore what may be effective in helping children to understand the nature of gambling and the associated risks, and to become resilient to the harms that can arise. We hope the success of this project will support that case for gambling and the risks it poses to be included in the PSHE curriculum in schools in the future.”

Greater Manchester is stepping up support for young people to access food over the...

Johnson to set out final lockdown easing and to say we must learn to...

We are Willow Berlin at Whitworth Gallery