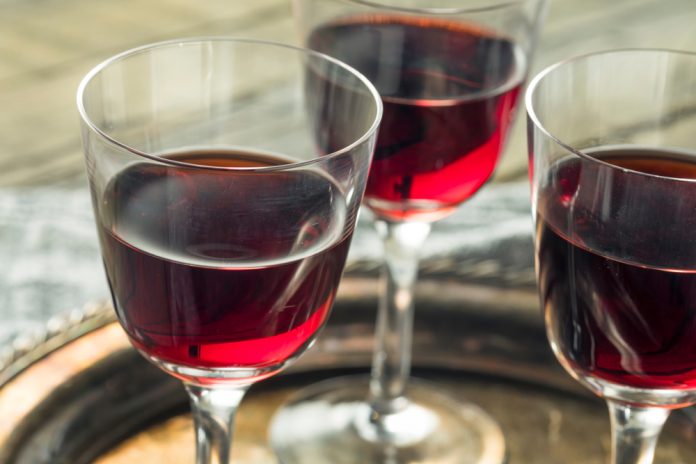 It’s International Sherry Week (IWS) next week (Monday 8th to Sunday 14th October)! And new contemporary sherry brand XECO Wines will be out and about in Manchester celebrating all things sherry!

Here’s the full listing information, see you there!

Specialist sherry bar Flok, has crafted two special cocktails inspired by, and using XECO sherry for International Sherry Week, which can be sampled at this one-off tasting.  XECO’s Co-Founder Alexa Keymer will be on hand too, sampling the XECO range and answering any sherry-related queries.
5 Stevenson Square, Manchester M1 1DN
Tuesday 9th October, from 5pm. £5.
http://flokmcr.co.uk/https://www.facebook.com/events/295895381140312