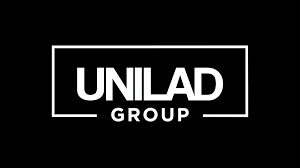 Jobs at the Salford based media Company Unilad are at risk after the owner of the group has been put into administration today with debts of £6 million.

The business, based on Blackfriars Street, describes itself as one of the world’s biggest global platforms for breakable news, shareable and relatable content.

A judge in London has decided today that it should go into administration.

He also heard that a number of investment proposals were on the table and a lot of people were interested in the company.

Started as a Facebook banter group,the group has hundreds of employees based at its headquarters in Salford as well as secondary offices in Shoreditch, London, and New York.

Nine out of 10 firms say new ways of working are here to stay...