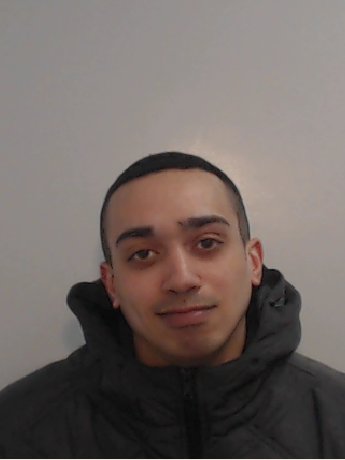 The court heard how shortly before 3.30am on Tuesday 15 March last year, Taylor used newspaper and matches to start five separate fires around the Tudor manor.

One of these locations was right in front of the oak entrance door which caused the majority of the estimated £5 million worth of damage.

Firefighters tackled the blaze for hours before being able to bring it under control.

No one was injured but a large part of the roof and upper floor of the timber-framed 16th century home was sadly destroyed.

Inspector Luke Breakspear from GMP’s City of Manchester Team, said: “This was a mindless act that intended to destroy a historical building that has great significance to the people of Wythenshawe.

“People were shocked by the needless damage caused to a piece of our local and national heritage. Wythenshawe is a great place to live, work and visit and the strong community spirit is testament to this.

“Taylor’s senseless actions could have taken an innocent life and I am just thankful no one was hurt.

“I would like to thank our colleagues at Greater Manchester Fire and Rescue Service for stopping the fire spreading and causing more damage as well as their support throughout this investigation.

“I hope the community feel that justice has been served today and I am satisfied that Taylor is now where he deserves to be.

“Wythenshawe Hall is a beautiful building and hopefully in the near future we will see it open its doors again to the people of Manchester.”