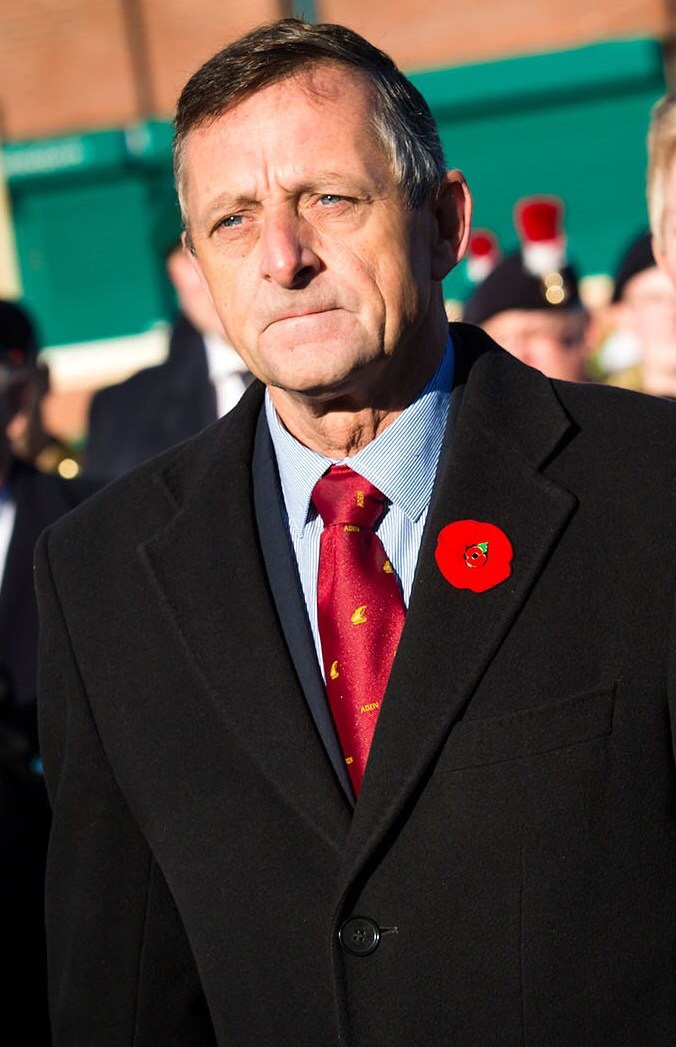 Five streets in Rochdale named after World War One battles will be re-dedicated next month during a public ceremony in the town.

Residents are invited to attend the event at 1pm on Sunday 13 December, held as part of Rochdale Borough Council’s World War One centenary commemorations.

Mons Avenue, Falkland Avenue, Jutland Avenue, Marne Crescent and Verdun Crescent will be re-dedicated as part of an ongoing programme to help ensure future generations understand about sacrifices made during past conflicts.

The dedication service will be held at the corner of Jutland Avenue and Longfield Road. As part of the re-dedication, new commemorative road signs will be installed, along with an information board giving a description of each of the battles.

Leader of Rochdale Borough Council, Councillor Richard Farnell, said: “Since signing the military covenant in 2012 we have worked hard to create an active Armed Forces community. The support we have within the borough can only get stronger. Our approach is to look for opportunities that will allow future generations to learn about our history and also to ensure that no member of the Armed Forces Family is disadvantaged as a result of service. The Battle Streets of Rochdale are a part of our history and it is important that over the centenary of World War One we do as much as we can to ensure the local community can reflect on the impact of conflict and honour those who have served their country.”

Councillor Alan McCarthy, the council’s lead member for Armed Forces, added: “The battles are a significant part of our history. Starting with Mons in 1914 which was the first World War One encounter between British and German troops, Jutland in 1916 which brought an end to the German Navy. The centenary of the Great War allows us as a community to shorten the gap of time. It is important as a community that we do not allow our history to be forgotten.”

A street closure will be in place prior to the service and will run from Longfield Road South from the junction of Falkland Ave to Jutland Ave, and from Jutland Ave East from the junction of Marne Crescent to Longfield Road. Additional parking will be available at Spotland Stadium, Willbutts Lane, Rochdale OL11 5DS or the nearby Denehurst Cemetery.