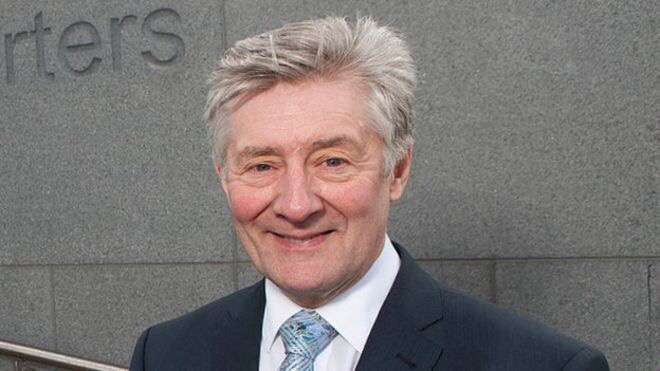 Further cuts to policing will leave Greater Manchester Police unable to police major events, the region’s Mayor and Police and Crime Commissioner has said.
Tony Lloyd was speaking ahead of George Osborne’s spending review announcement tomorrow, when it’s expected policing will again face swingeing cuts.
“We have already lost more than 1,500 officers from the streets of Greater Manchester with hundreds more to follow. But the changing nature of policing means that police are under more pressure than ever, and are increasingly dealing with complex issues such as domestic abuse and child sexual exploitation. Add to this, the unpredictable nature of demand on policing such as protests in our city and town centres and large-scale incidents, and our police are stretched to breaking point.

“For example, more than 1,400 officers were needed to police the Conservative Party conference in Manchester last month. If the Government continues to cut away at the policing budget, it will be impossible to police this type of event in the future without stripping communities of their local bobbies – this cannot happen.
“Today, I’m asking the Chancellor and Home Secretary to give our police the resources they need to keep us safe. Our communities deserve nothing less.”

Police and Crime Commissioners and Chief Constables from across England and Wales have come together in Manchester this week for a major summit on the challenges faced by modern policing.

Tony added: “This event is an opportunity for Police and Crime Commissioners and Chief Constables to come together and share ideas and have an open debate on how we can meet the changing and increasingly complex demands on modern policing.

“Now is the time for police leaders to stand together and send a strong message to Ministers that their cuts to policing are putting the safety and security of this country in danger.”