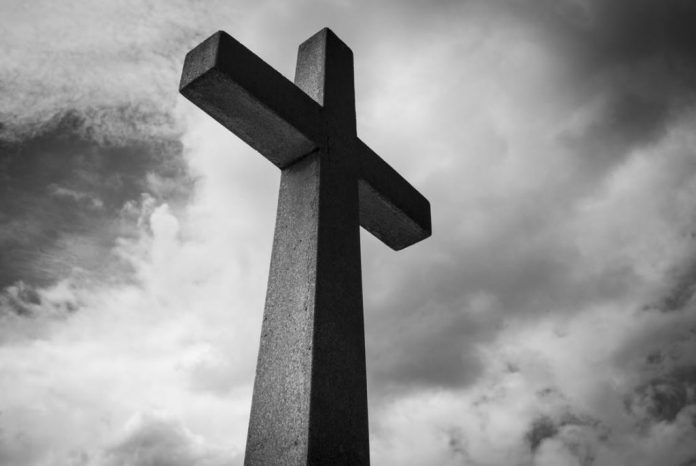 It’s official – two thirds of the population have no intention of being buried, and will opt for a cremation once their time is over.

A new study shows burial is now less popular than ever before as 79 per cent of Brits dislike the idea of ending up in a plot which receives no visitors, and is miles away from friends and family as they move away with work and commitments.

As such, 59 per cent of those polled say when they meet their maker, they’d like to go up in smoke.

A further 21 per cent are keen on being cryogenically frozen and stored until medical science could bring them back to life in full health – should money allow.

However, while the large majority of people have already decided how their final send-off should go, 81 per cent haven’t put any formal plans into a will, and four in 10 haven’t shared their wishes with friends or family.

“Imagine the scenario. Someone very close to you passes away, and at a time when you’re overcome with emotion you find yourself also having to organise a funeral and have absolutely no idea what they would and would not want. That could all be eased by your loved one having made a plan for what they want in the event of their death.

“If you think about it, your funeral is a celebration of your life, and who best to sketch it out but you? You have full control over what happens, what’s said, what’s read and what’s sung. You chose if you want to be buried with any keepsakes, or scattered in a place that’s special to you. A surprising number of people in our survey want their ashes to be planted with a tree. But who would know this unless you tell someone?

“I’d like to encourage the nation to think about what they want to happen to them when the time comes, and to share their wishes with their family. Far from being a sad or morbid thing to do, many find it’s often quite the opposite.”

The study found 38 per cent of those who dislike the idea of being buried don’t like the thought of bugs and maggots eating their body.

A further 31 per cent are paranoid they’ll be buried alive, and 51 per cent simply don’t like the idea of rotting in a box in years to come.

Other fears of burial include the chance of being dug up by a stranger later on (17 per cent), the expense (18 per cent) and the fact 21 per cent of respondents are claustrophobic.

However, those who are choosing for a quicker exit, say cremation is better as they can then have their ashes scattered in a place of significance.

When it comes to alternative arrangements such as donating the body, 56 per cent are thinking of donating their organs to help saves the lives of others.

And 16 per cent are prepared to donate their body to science, to aid medical training and research.

But as the survey shows, while many people have a clear idea of what they want in the event of their death, they’re doing little to ensure their wishes are carried out.

Nine in 10 people have given no thought to a funeral venue, 56 per cent don’t know if they want a religious service and 94 per cent don’t have a guest list.

Entrance music, whether they want flowers or charitable donations, and what colour people should wear are all decisions still to be made.

But 21 per cent of Brits can’t bear to think about death, and 28 per cent feel too young to be making such decisions.

DREAM JOB: You can now get paid to play Minecraft at home!