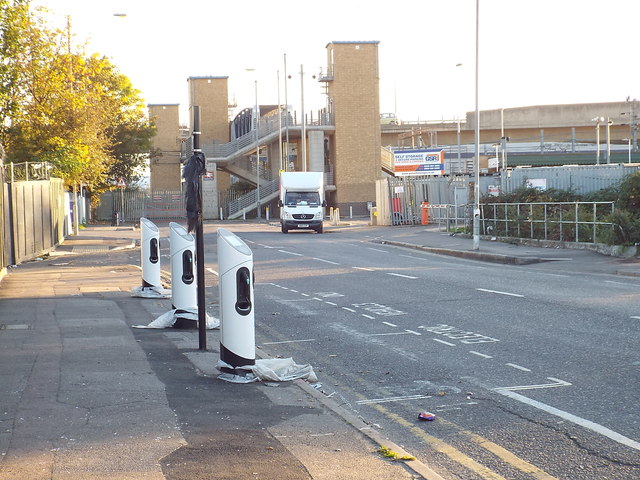 Given all that’s happened during the two months since the budget, it’s easy to see how many of the details might have been overlooked by the mainstream press. One key area of change concerned the way that low-emissions vehicles are taxed. The changes are designed to encourage the sale and manufacture of vehicles which pollute less. The government’s aim is to eliminate traditional internal-combustion engine vehicles before 2040. This ambition is being pursued through a range od different measures.

The package announced on March 11th comprised a total spend of £532 million on consumer incentives for low-emission vehicles. This breaks down into £403 million for plug-in car grants, and a further £129.5 million for bikes, taxis, and motorcycles.

The grant provides a cash injection upon the purchase of a vehicle, but the precise amount of the cash will depend on the kind of vehicle being purchased. The plug-in grant allows those purchasing new electric bikes to claim up to £1,500 back on the purchase. This will help to give those considering making the switch the push they need – and it can often prove an excellent deal in the long run. The grant has been extended to the 2022-2023 financial year.

Before the budget was even announced, government ministers were claiming that they wanted to double the amount of fast-charging stations in the UK. George Freeman MP, Department for Transport minister of state. Speaking at the launch of a report into the transition to an electric-powered future, Freeman said: “we need to think about a balance between following where the uptake [of electric cars] is, and reassuring tomorrow’s purchasers that we’re building for them.”

This was supported by the budget, which included £500 million in support of new fast charging stations over the next five years. This would eventually ensure that every driver in the UK will always be within thirty miles of a suitable filling station. This will assist private businesses in connecting their charging points to the grid.

Tom Warsop of Devitt Insurance was enthusiastic about the direction of travel. “With mainstream motorcycle manufacturers such as Harley Davidson entering the electric bike arena with Livewire, and Triumph and Ducati not far behind, it’s clear that the future is electric,” he said.

There are still considerable barriers to widespread adoption of electric vehicles, and among the greatest of them is range anxiety. Customers want the security that comes with knowing that they’ll be able to recharge their vehicles quickly and easily, and that they aren’t at risk of being stranded. This will only be achieved through systemic changes to our transport infrastructure. “There’s work to be done on the infrastructure to support widespread use of electric vehicles,” said Warsop. “But with emergence of electric bike manufacturers such as Zero, Energica and Arc, it’s certainly going to be exciting to watch it develop within the motorcycle industry.”

With more charging points on the road than ever before, and the cost of lithium-ion batteries rapidly dwindling as a proportion of their weight, it’s almost inevitable that the future of transport will be a green and electric one. The only question for motorcyclists in the UK is how soon they’ll decide to make the leap!

Renovations That Will Increase Your Home’s Value