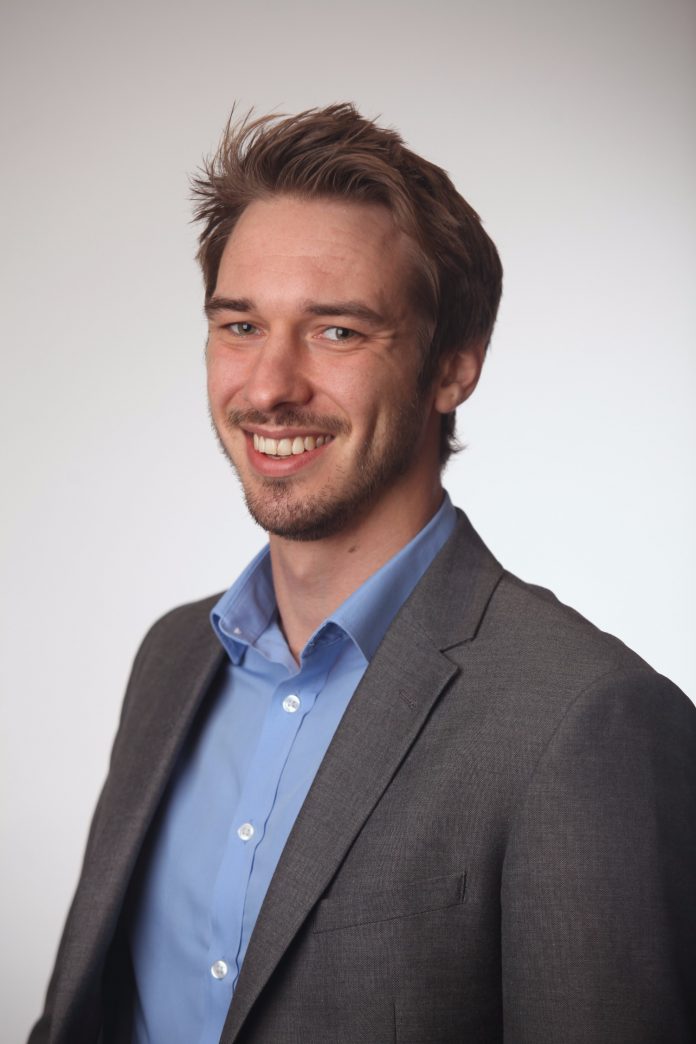 ‘Helpful parents that choose to pay off their children’s student loans in lump sums are throwing their money away’.

That’s according to Equilibrium Asset Management which has completed a report following months of research into the effect interest rates have on student loan repayments.

Chartered Financial Planner at the Wilmslow-based company, Ben Rogers, led the research and described the findings as fascinating.

According to Ben, more parents with spare cash or large incomes are ‘considering making
overpayments’ – due to their children (those who started university in 2012 or later) racking up massive debts while studying and those loans subsequently being hit hard by the daunting current 6.1% headline interest rate.

Ben added: “More often than not, parents are trying to improve their children’s standard of living and to give them more financial confidence.

“Sadly,” said Ben, “The parents that do this are not achieving anything, they are actually throwing money away.That’s because the amount graduates owe has no impact on the amount they repay. Regardless of the interest rate accruing on the loan, the amount that is repaid each year is fixed at 9% of your earnings above £21,000. So regardless of whether you have £10,000 or £100,000 outstanding, the monthly repayments are the same given the same level of earnings.”

He added: “Any overpayments made are applied to the outstanding balance so will only potentially reduce the term of the loan, not the monthly repayments.”

Ben also explained loans are written off after 30 years, regardless of whether you have repaid all but £1 or never paid a penny.So, unless the repayment is large enough to impact the loan to a point where it can be cleared within 30 years, you’ll simply be throwing money away,” he said.

“Furthermore, it won’t have any effect on the amount their child repays in the meantime.
“Due to the structure of student loan repayment, their child won’t actually receive any benefit from the overpayment until their late 30s or early 40s.

“We believe parents would achieve more by leaving their children’s student loans; instead using the excess cash to help their son or daughter in other ways when they are faced with the rising cost of living, stagnant real wage growth and a daunting housing market.”

Equilibrium, which was founded more than 21 years ago and also has a Chester office, employs 63 staff and manages over £700 million of assets for over 950 families.

Should Mancunians invest in upholstery cleaning or go DIY?

How to Choose the Right Hair Transplant Clinic