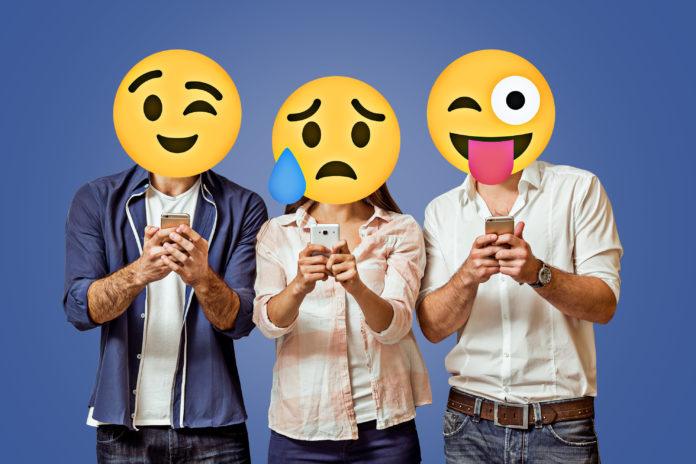 If you’re a sports enthusiast, it’s hard to fathom the idea that some of your mates aren’t that keen. There are so many positive aspects to playing and watching sports of all kinds, that it seems inexplicable that anyone would reject sporting activities in favour of other pursuits.

Of course, it could well be that your mate who isn’t interested in football finds it a mystery as to why you’re so passionate about it and doesn’t understand why you reject the pastimes they love to participate in.

Try involving them in a new way

If watching the big match at the weekend leaves your friend cold, maybe you could get them to join in by adding a new element to the occasion. For example, if everyone has a flutter on the match by placing a bet with a respectable online gambling site such as Unibet, you can set up an added thrill to the game by betting on the half time or final score, who scores first, how many red cards there’ll be, penalties, in fact pretty much any aspect of the game. Even if your friend wouldn’t normally give two hoots about the match, they might be captivated by the addition of a friendly wager or two.

It is fine to have a laugh about separate interests. Too many jibes and comments can drive a wedge between friends though, so don’t let your frustration drive you to alienate your non-sporting mate. If you do feel aggravated by their lack of interest, there are some ways to try and resolve the issue.

In many cases, your friend may not like sports simply because they’ve never taken the time to watch them or take part in them properly. Maybe they weren’t athletically gifted at school and associate games and PE with unpleasant memories of being forced to do a cross country run on a freezing, wet February morning, or being repeatedly tackled in football practice. Memories from school can have a long-lasting influence as children grow into adults, so it’s worth finding out why your mate doesn’t like sports.

If they really don’t like your favourite sports, what about others you’re interested in? Maybe there’s some common ground between you that you aren’t aware of. Many otherwise unphysical people enjoy swimming for example or cycling. It’s quite likely that there’s an activity you would both enjoy together, for instance, if your friend likes stripping down engines or modifying his car, perhaps a motorsports event would entertain you both. You could even think about participating in a grass roots event such as hill climbing which you can find more about on Motorsport UK.

As well as introducing them to new ideas, it’s only fair that you should look deeper into their hobbies and passions, because you may discover an interest you didn’t realise you had. Stay open-minded, and remember that everyone is different – which is just as well, as the world would be a very dull place indeed if we were all the same! 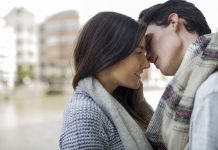 4 Most Common Causes of Erectile Dysfunction 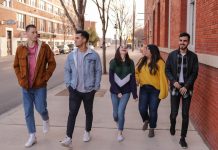