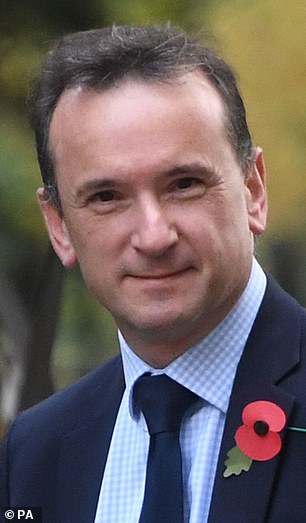 The Welsh Secretary Alun Cairns has resigned following claims he knew about a former aide’s role in the collapse of a rape trial.

Cairns said he made the decision to quit ‘in light of continued speculation’ over what he called a ‘sensitive matter’.

Cairns’ former advisor Ross England was condemned by a judge after making claims in court about a rape victim’s sexual history leading to the trial’s collapse in April 2018.

Cairns said he did not know about the case but BBC Wales subsequently reported that the Tory MP was sent an email last year making reference to the trial.

The resignation came minutes before Boris Johnson formally got the 2019 election underway.

A decision has been made, I suspect much higher up than the party in Wales, that they do not want this controversy damaging their prospects” said the BBC Wales political editor Felicity Evans