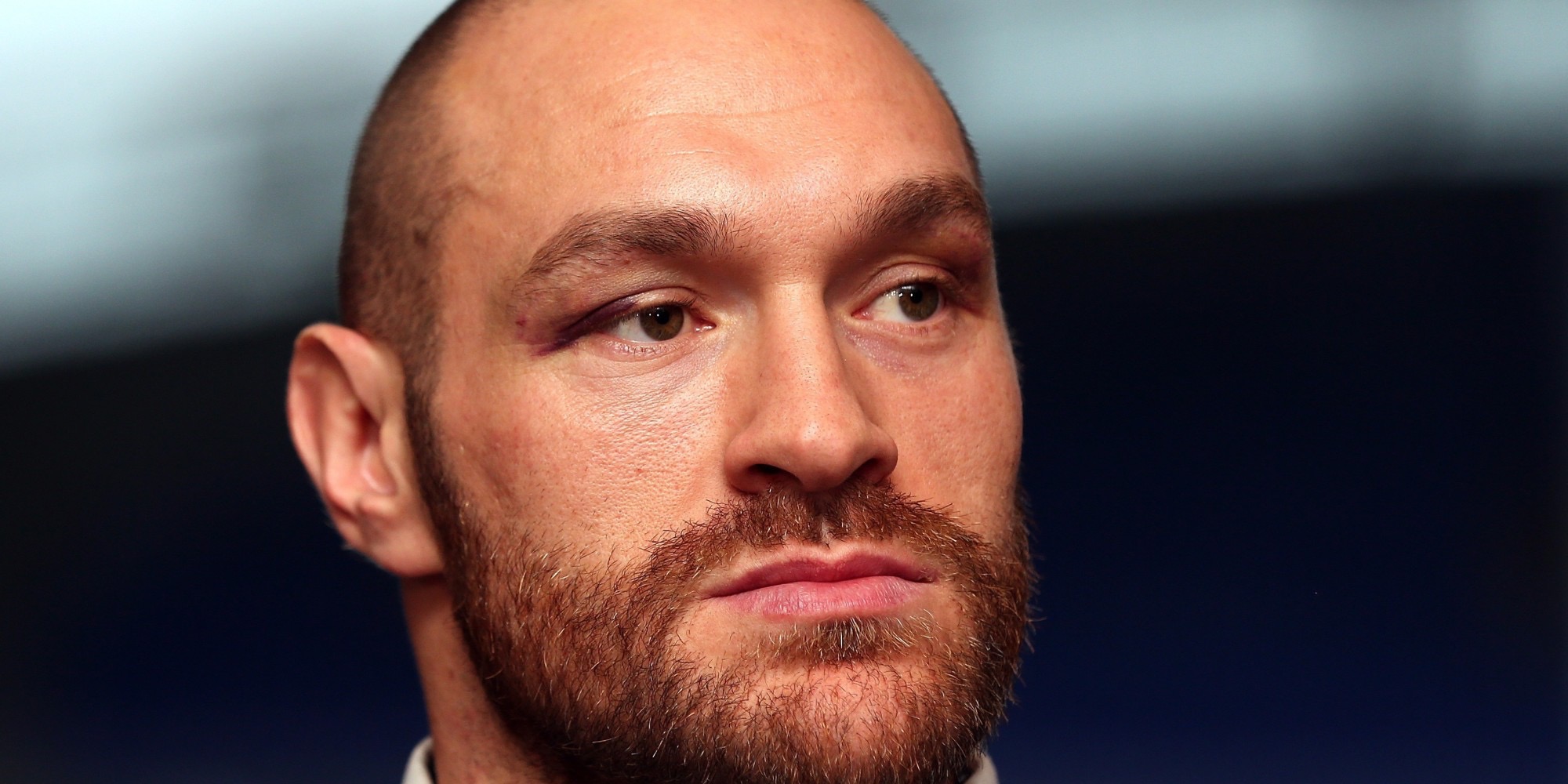 He quit Boxing via a expletive Twitter statement, reversed his decision three hours later and now in an interview with Rolling Stone Magazine World Heavyweight Champion, Tyson Fury says he’s been battling depression and persecution – but is now clean and working toward recovery.

The Wythenshawe born boxer whose fight with Wladimir Klitschko at the Manchester Arena this month was called off after he claimed to be mentally unfit to fight, told the magazine that has been snorting cocaine, drinking daily and getting “fat as a pig” for the last four months but sees no reason why that should mean him being stripped of his title.

The boxer had tested positive for Cocaine last month and rumours had been circulating that he had drug problems.

Now those appear to have been confirmed in the full and frank interview in which the boxer also talks of the witch hunt that had surrounded him since he won the World Title concerning his Irish and Gypsy background.

They say I’ve got a version of bipolar,” he tells the magazine  “I’m a manic depressive. I just hope someone kills me before I kill myself.”

In May, overwhelmed with depression, Fury says he abandoned his training camp in Holland, beginning a downward spiral that culminated with last week’s news about his cocaine use.

“I used to love boxing when I was a kid. It was my life. All the way through it was my life. You finally get to where you need to be and it becomes a big mess. And that’s it. I hate boxing now. I wouldn’t even go across the road to watch a world title fight. That’s what its done to me. I don’t even want to wake up. I hope I die every day. And that’s a bad thing to say when I’ve got three children and a lovely wife isn’t it? But I don’t want to live anymore. And if I could take me own life – and I wasn’t a Christian – I’d take it in a second. I just hope someone kills me before I kill me self. I’ll have to spend eternity in hell.” 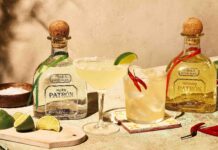 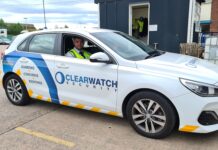