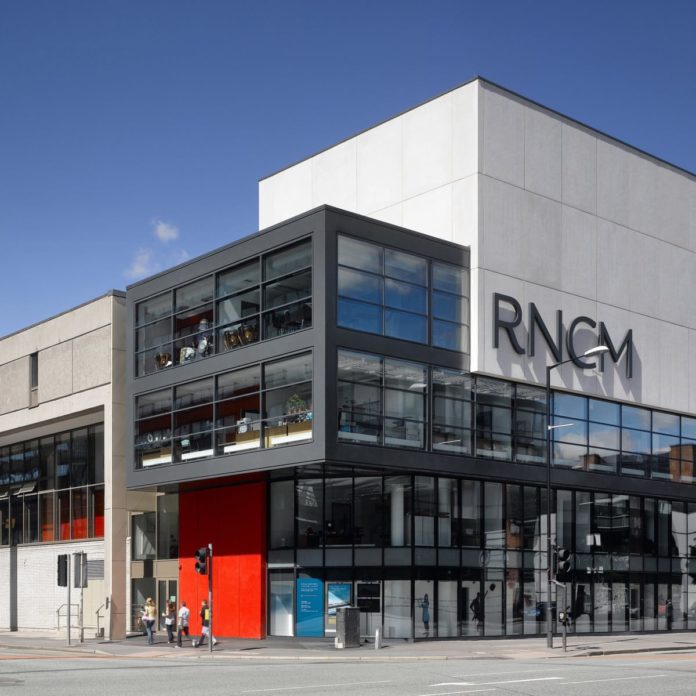 Over 400 leading names from across the UK’s creative industries have today sent a letter to the Chancellor and Culture Secretary calling for urgent funding for the creative sector and the thousands of creative organisations and professionals who are falling through the gaps of existing government support measures in light of Covid-19.

The letter, from the Creative Industries Federation, warns that that government must “act, and act fast” to avoid the UK becoming “a cultural wasteland”. It has received support of signatories from across the UK’s creative sector, from leading actors, writers and musicians, to heads of some of the UK’s best-loved creative and cultural organisations, including the Royal Northern College of Music based in Manchester

The letter forms part of the Creative Industries Federation’s #OurWorldWithout campaign, which celebrates the UK’s brilliant creative industries whilst drawing attention to the fact that more than 50% of creative organisations and professionals have already lost 100% of their income. Creative Industries Federation research shows that 1 in 7 creative organisations only have reserves to last until the end of April. Only half have reserves that will last beyond June.

Creative organisations and professionals need cash, and they need it now. Whilst government support measures for businesses and the self-employed are welcome, we know that there are still thousands of creative organisations and freelancers who are falling through the gaps, and who simply will not get through this crisis without urgent cash support.

Creativity is an intrinsic part of the UK’s cultural identity, and one of the things that the country excels at globally.  It is through harnessing this creativity that the UK will begin to build a new future.  For our sanity, our culture and our very sense of who we are, it is imperative that the UK’s creative industries are supported financially through this crisis.”

21 year old woman in serious but stable condition after hit and run on...