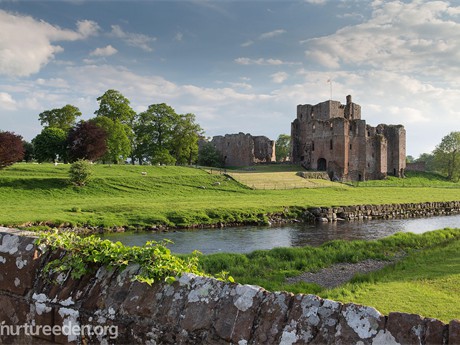 Up to 35% of jobs in parts of Britain are at risk due to Covid-19, a thinktank warns, calling for a new ‘social contract’ to avoid widespread economic insecurity.

Fresh analysis from the RSA, based on the latest furloughing data from the ONS published last Thursday and the jobs profile for each local authority, gives a new, up-to-date, robust and localised insight into which areas of Great Britain are set to be most and least affected. [See Methodology for further details.]

Richmondshire in North Yorkshire – which contains Chancellor Rishi Sunak’s constituency – tops the list of areas set to be most affected, with 35% of jobs vulnerable owing to its large hospitality and tourism sectors.

Eden in the Lake District and East Lindsey in Lincolnshire follow. Coastal and rural areas dominate the top 20 and many affluent areas, such as the Cotswolds, feature in the list too.

Areas with the highest proportion of jobs in the knowledge economy are least at risk. These are heavily concentrated in Oxbridge, London, and the capital’s commuter belt.

But even in these areas, around one-in-five jobs is rated ‘high-risk’ based on the furloughing data.

To tackle this, the RSA calls for a new ‘social contract’ – the agreement of rights and responsibilities between the state, employers and employees – with a focus on universal economic security and reskilling.

In particular, the RSA reiterates its call for a shift to a Universal Basic Income, with an initial payment of £48 per adult per week, funded largely by turning the personal allowance into a payment. RSA modelling for the Scottish Government’s planned basic income pilots found this would be fiscally progressive, affordable, and would halt destitution overnight. The RSA also set out how this could become a ‘full’ basic income in future years.

The RSA also calls for personal learning accounts to give workers individual budgets to retrain, especially if Covid-19 brings the age of automation in even more quickly than expected.

A major report from the RSA Future Work Centre, outlining these and other policies for a new social contract in more detail will be published in May.

“No part of the country is likely to be spared a severe recession, but those most dependent on hospitality and tourism will be particularly badly hit, especially rural areas, including many Tory shires.

“The government’s response so far has been robust, but it must avoid going back to ‘business as usual’ – including Universal Credit, sanctions and means-testing – if it’s to avoid the devastating impact of prolonged unemployment on whole swathes of the population.

“Covid-19 only highlights the need for a welfare state which addresses the economic insecurity felt by growing numbers of people in the UK.”

As a £1.5bn investment into electric vehicle infrastructure is announced, new research reveals only...