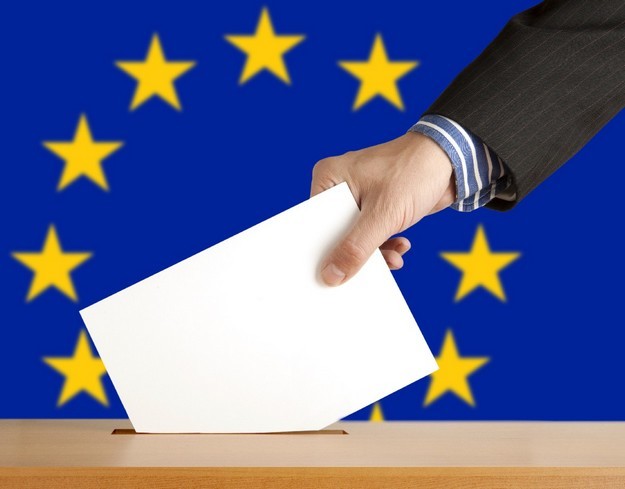 The Brexit Party have taken the lions share of the vote in the North West, gaining 3 MEPs in a result that was repeated across the country as both the   Tory and Labour vote collapsed.

Claire Fox, Henrick Nielsen and David Bull will represent the region for the Brexit Party while two candidates for the Lib Dem’s and Labour were also elected while Gina Dowding won one seat for the Green Party.

English Defence League leader Tommy Robinson blamed the media, police and government interference for his failure to win a seat.

Across the Uk The Brexit Party  won nine of the 10 regions to declare its results in the European elections, claiming 28 of 64 seats in the European Parliament. The Lib Dems won 15, Labour 10, Greens seven, the Tories three and Plaid Cymru one.

The Conservative put in their worst performance as a party since 1832.If the same voting pattern had occurred during a general election, they would have failed to win a single seat.

It was a good night for green parties across Europe. Greens took nine of Germany’s ten largest cities. In France, Les Verts came from nowhere to finish third, greens came second in Finland and broke into double digits in Austria and The Netherlands. In Ireland, Greens trebled their share of the vote and won their first European Parliament seat for 20 years. And in Britain, the Greens enjoyed their best performance in 30 years

“What really comes across in today’s results is the emotional impact of Brexit, the very real sense of betrayal, the loss of hope and the raw frustration on all sides of the debate at the failure of our centralised political system to reach a resolution.

“At a time when emotions are running high, the worst thing we could do would be to resort to lazy generalisations of people and their motives, particularly in the North which is home to a diverse 15 million people, and a range of different places and experiences.

“Here in the North, we have one of the most politically and geographically imbalanced economies in Europe. Whilst central government has been consumed by Brexit chaos, we have continued to be overlooked by Whitehall. Going forward beyond today’s election, the next Prime Minister must prioritise a new phase of the Northern Powerhouse which is of the North, by the North and for the North”.