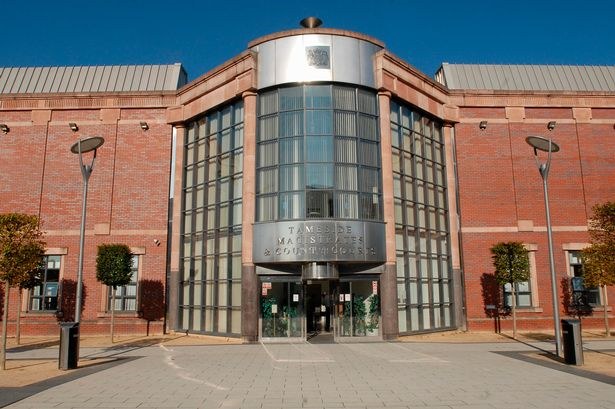 A 16-year-old boy, who cannot be named for legal reasons, has been charged with wounding and possession of an offensive weapon after

He will appear at Tameside Magistrates’ Court this morning

Detective Sergeant Christopher Dean, from Tameside CID, said: “We’re aware of a number of reports of disorder in the town centre in Ashton-under-Lyne and would like to reassure the community that we are working alongside partners to combat the issue.

“Extra resources have been deployed in recent weeks and we will bring those responsible to justice.

Cash recovered from a rooftop and two arrested after early morning raids across Greater...

Armed man steals cash from branch of Barclays in Middleton