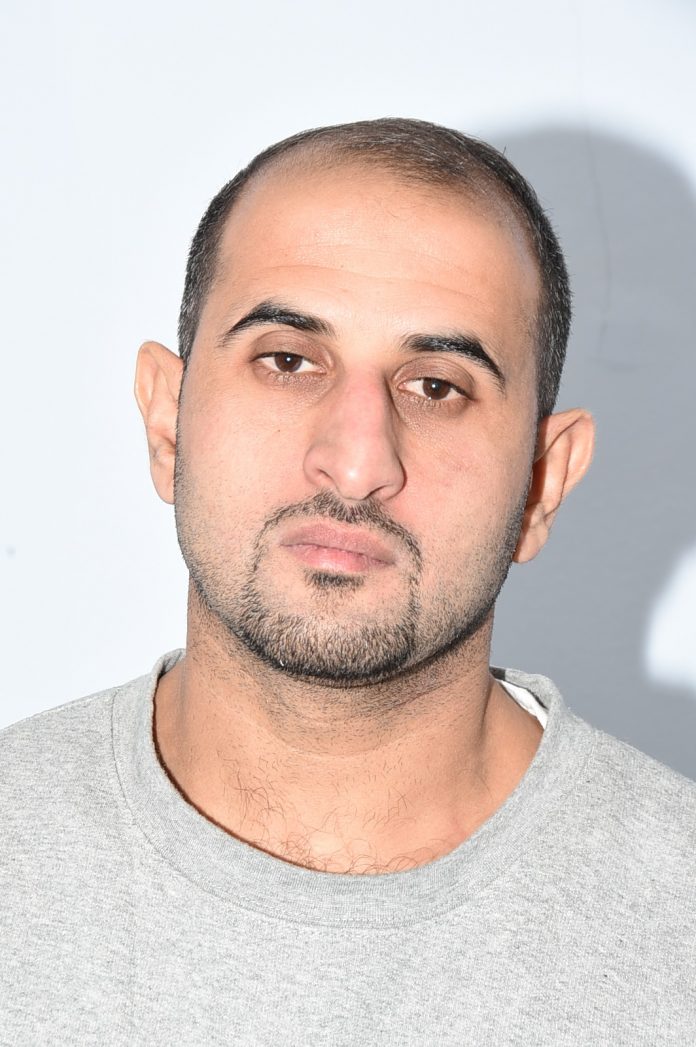 A Stockport man who posted extremist videos on his Facebook account has been jailed for two years today.

Saer Hussein Shaker aged 35  from Stockport was sentenced after pleading guilty to one count of encouraging an act of terrorism and one count of disseminating terrorist material at Manchester Crown Court.

The court heard that between June 2016 and February 2017 Shaker had posted a number of extremist propaganda videos to his personal Facebook account, often accompanying them with comments voicing his approval of their content.

His extremist mind set was further displayed in his liking and commenting on other posts of similar nature to the videos he had been sharing.

As a result of his online behaviour an investigation was launched and on 27 February this year, he was arrested at his home address in Stockport.

Detective Chief Superintendent Dominic Scally, Head of the North West Counter Terrorism Unit, said: “Although he may not have been responsible for creating the videos themselves, Saer Hussain Shaker actively encouraged this extremist propaganda by posting it on his personal Facebook account for other users to see.

“Shaker knew exactly what he was doing when he made the decision to share these appalling videos and he is now staring the consequences of his actions directly in the face.

“As he prepares to begin his prison sentence, I hope this will send a clear message. If you are involved in creating, encouraging or sharing extremist materials online, we will search for you and we are prepared to prosecute you to the full extent of the law.”