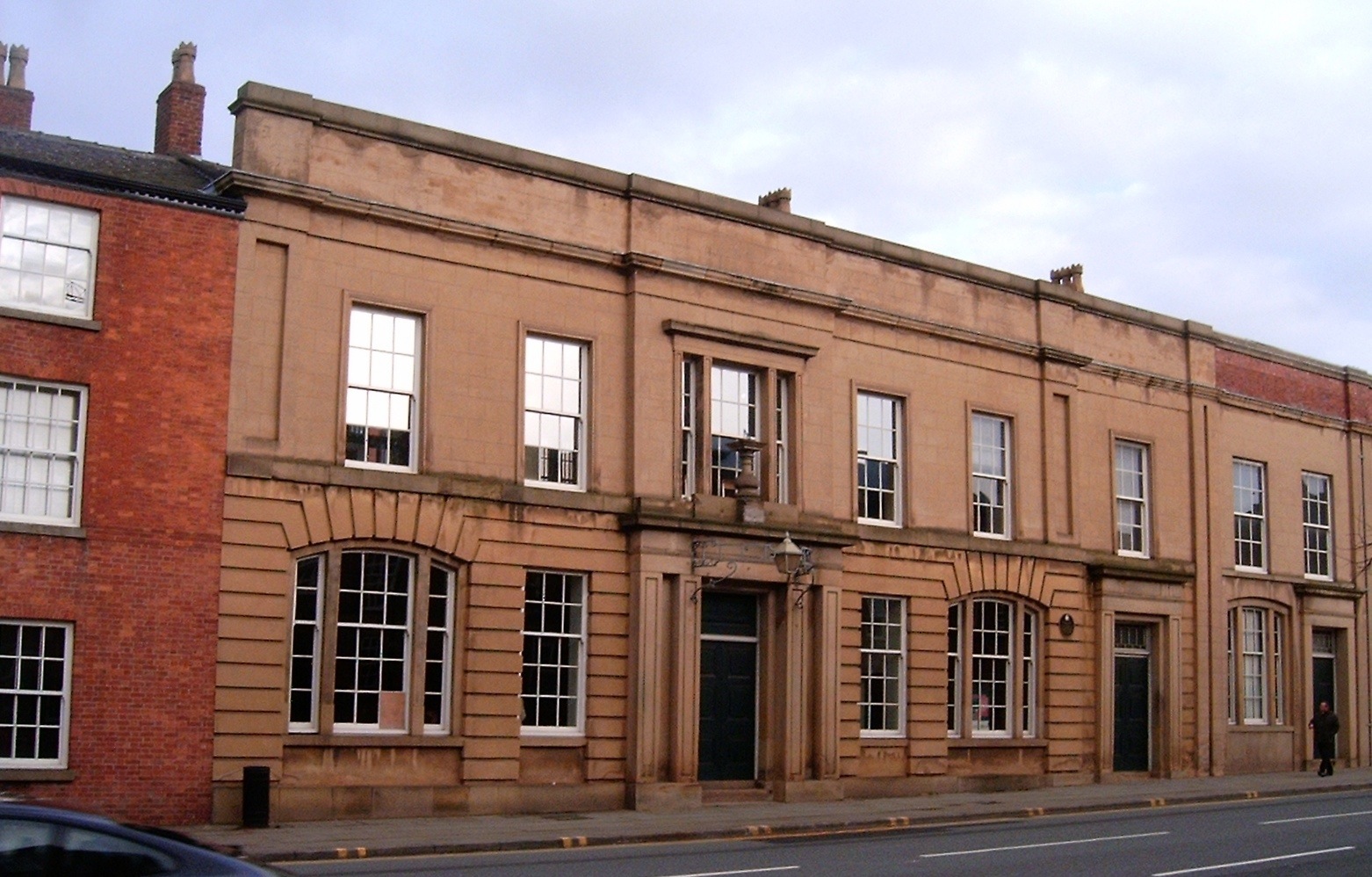 The head of English Heritage has picked Liverpool Road Railway station and Ancoat’s Murray Mill as two of the ten buildings that have changed the face of the country.

While our cathedrals are glorious, our country houses sublime, and our villages the most chocolatey of all chocolate boxes, what sets England apart is our mastery of industry. It is home to the earliest monuments of industrialisation, the first factories, warehouses, railways, docks, power stations and much more. Half of my list of the most influential buildings are products of engineering and technology, and were all built in the space of 45 years.

“The world’s first passenger railway station is a modest but reassuring-looking building. Reassurance was at the forefront of the minds of the early railway engineers and architects: both passengers and investors needed to believe that railways were safe and profitable ventures. Avant-garde engineering mixed with reassuringly familiar architectural styles created an atmosphere of confidence.”

Whilst of Murray Mill he says

“Britain’s industrial revolution entered a new phase after 1830. Instead of waterwheels, new coal-fired steam engines were used to power both the mills and other new types of manufacturing. As Britain became the dominant power in the world, success was built on urban factories. A&G Murray’s mills were the first in which manufacturing processes were all powered by steam. Started in 1801-2, these hulks look, at a distance, like a Georgian street, but behind the iron casements, they drove the largest economy the world had ever seen.”