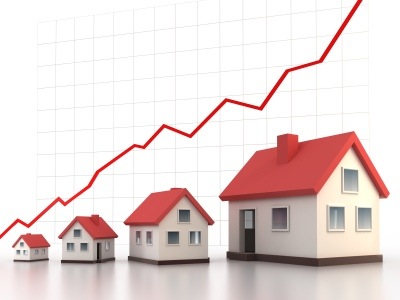 If you are looking for a return on your housing investment, look no further than the City of Manchester

It has been named as the best-performing area for house price rises in 2013, according to a study released by the Nationwide Building Society.

The report said prices were up twenty one per cent over the last year making the cost of an average house in the region £209,627, whilst across Greater Manchester as a whole the average price of a house now stands at £165,897

Amongst the English regions though, the South of England and the Midlands continued to outperform the North. Outside of London where prices rose by nearly five teen per cent, the Outer Metropolitan was the strongest performing region, with annual price growth of eight point six per cent , whilst the North continued to be the weakest English and also UK region, with prices up just under two per cent over the year whilst in the North West in general, prices rose five per cent.

The North in general continues to be the most affordable region according to the house price to earnings ratio.

According to Robert Gardner, Nationwide’s Chief Economist, ““A large part of the pickup in the housing market can be attributed to further improvements in the labour market and the brighter economic outlook, which helped to bolster sentiment amongst potential buyers. Policy measures also played an important supporting role by helping to keep mortgage rates close to all-time lows and improving the availability of credit, especially for those with smaller deposits.”