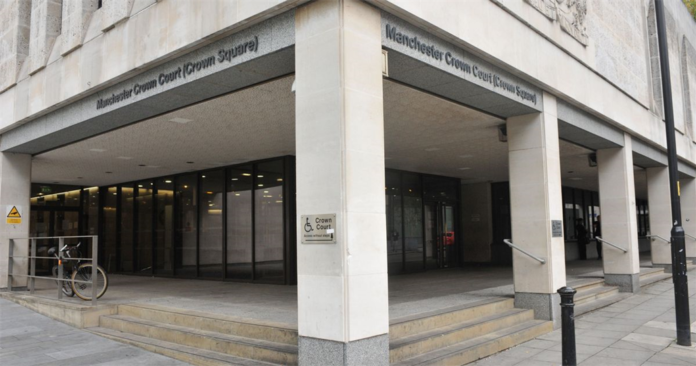 Jade Moriarty, 29, of Ripon Avenue, Whitefield and Kieran McCluskey 32,of Collen Crescent, Bury have been charged with assault on an emergency worker.

Police attended a report of a party at a property on Sherbourne Court, Prestwich, where members of separate households were present on Easter Saturday

After asking those who didn’t live at the property to leave, a female officer was kicked and bitten on the hand. No serious injury was caused.