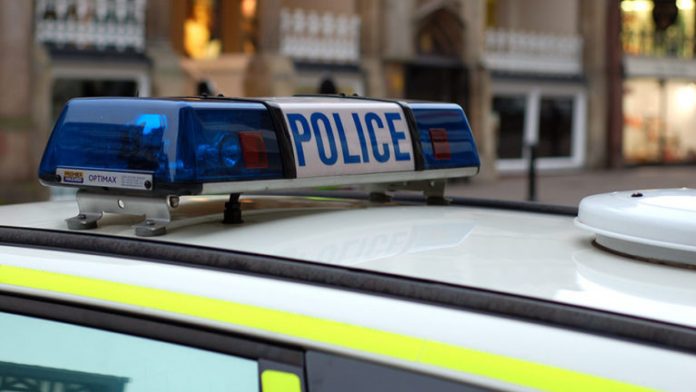 Two people have been arrested following a fatal collision on the M62 last week which saw a motorcyclist killed.

28-year-old Kyle Hempenstall from Stockport died after the motorbike he was riding collided white transit van, and Heavy Maintenance Plant Machinery on the M62 Westbound between junction 12 for Eccles and junction 11 for Birchwood.

An investigation was launched by GMP’s Serious Collision Investigation Unit and following enquiries, officers established that Kyle was riding alongside a second motorbike which left the scene prior to emergency services arrival. Police believe they have now traced this rider.

On Monday 1 June 2020, a 23-year-old man was arrested on suspicion of dangerous driving, failing to stop at the scene of a collision, driving without insurance and driving without a licence.

A 41-year-old woman was arrested on suspicion of assisting an offender. They have since been released under investigation and enquiries are ongoing.

Police Sergeant Matt Picton, of GMP’s Serious Collision Investigation Unit, said: “Specialist officers are continuing to support Kyle’s family at this incredibly difficult time and our thoughts remain with them whilst we continue to piece together the circumstances surrounding this collision.

“Our investigation has progressed significantly since last week and whilst our enquiries are continuing, we are still asking for the public’s help.

“Whilst two people have been arrested, we’re continuing to appeal for any witnesses or anyone with any information or footage to get in touch as soon as possible.”