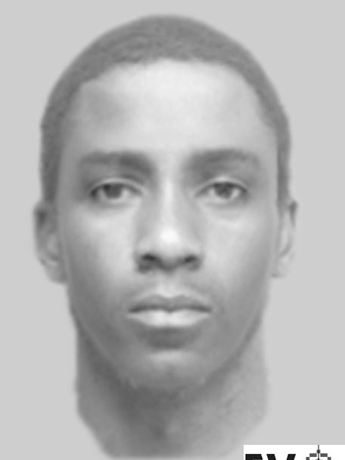 Police have released an e-fit of a man after a woman was sexually assaulted in Stretford at the end of last month.

The victim, who is in her 20s, was attacked as she walked past flats at the end of Broseley Road  between 9.30am and 10am on Sunday 29 July .

The offender punched the woman before sexually assaulting her as she lay on the ground.

He then pursued the woman as she tried to escape and hit her with a glass bottle, before fleeing. She suffered a two-inch cut to her head.

The man police want to speak to is described as black with a dark complexion, slim to medium build, between 5ft 11ins and 6ft tall.He had a shaved head with the shaved hair slightly longer on top and a full sleeve tattoo down the length of his left arm finishing at the wrist. There is no further description of the tattoo available.

He was wearing a two-colour navy stripped polo shirt, light denim jeans, black trainers and was wearing a silver-coloured ring with red and green diamantes in.

He also had a beauty spot on the right hand side of his chin.

Detective Constable Jane Naylor of GMP’s Trafford Division said: “This was a shocking, brutal attack which occurred in broad daylight in a built-up residential area.

“Thanks to the brave testimony of the woman, we have a good description of the offender and are confident that people will have seen this man in the area at the time.

“We would ask anyone who recognises the description or the man in the e-fit, or anyone who has information about this crime, to contact police immediately.”