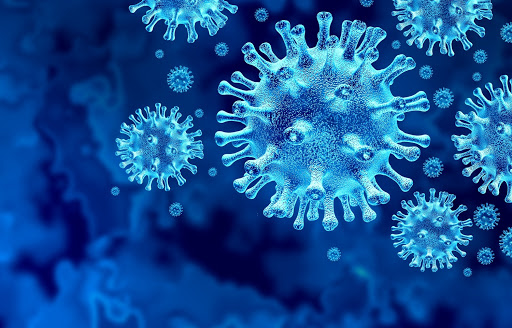 Join us for Live Coverage of this week’s Greater Manchester Covid-19 Press Conference.

The Mayor of Greater Manchester Andy Burnham will be joined remotely by Baroness Beverley Hughes, Deputy Mayor for Policing and Crime, and Paul Dennett, City Mayor of Salford and Greater Manchester Lead for Housing, Homelessness and Infrastructure, to discuss the latest on Greater Manchester’s response to the impact of the current coronavirus outbreak.

The number of patients in ICU has increased very slightly from 65 to 67 and from 591 to 563 and the number of Daily hospital admissions is still rising.Bed occupancy has gone up from 70 to 73 per cent

On care homes an improving picture, those reporting at least one case of Covid-19 is now at 22 from 28 per cent

On Contact tracing, he said that Greater Manchester’s Contact Tracing system is one of the best in the country and there have been 73 referrals from the National Contact system.

However he has concerns over local Government plans for local lockdowns.”We think there are major difficulties and he believes that this should be approached by local consensus and working with local communities

Buildings will be illuminated on Friday across all ten Greater Manchester Boroughs.

Deputy Mayor Baroness Hughes says that what we are seeing now is a consequence of weak message and contradiction from the Government.She says that groups of people are now thinking that they can decide for themselves what their appropriate actions can be in this crisis

Lockdown has very much ended as far as crime is concerned, levels of anti social behaviour, organised crime and assaults are on the rise she says

Covid is an opportunity for Manchester to meet its goals over housing, including the delivering of 50,000 affordable homes

Questions are now being taken

Andy Burnham has announced that there is a gradual increase in commuter traffic since the lockdown was eased.He says that Metrolink will return to a six minute service by the middle of the month.

Andy is asked about the delay to Greater Manchester’s Spatial Framework.He says that to push ahead now with the previous plan would be wrong and the planning should incorporate what will become the new economic normal.

On the spate of moorland fires, Andy says that he believes that the time is right to bring in national law with severe penalties for having BBQ’s on open moorland.There have been several instances of moorland fires, Beverley Hughes condemns the behaviour of people who are starting fires in the countryside.

Baroness Hughes also comments on the reports of mass gatherings for example on Salford Quays-Like the Mayor, she believes that it is partly the fault of mixed Government messages, combined with the hot weather and the consumption of Alcohol.She cannot stress enough the risks of not distancing and the threat of localised spikes.

Andy is addressing yesterdays report on Covid 19 and deprived and BAME communities.”we want to act quickly to reassure people and use the test and Trace system to react where the virus is more prevalent in certain communities.”

Coronavirus Latest-The country is officially past the peak of the virus, says PM as...