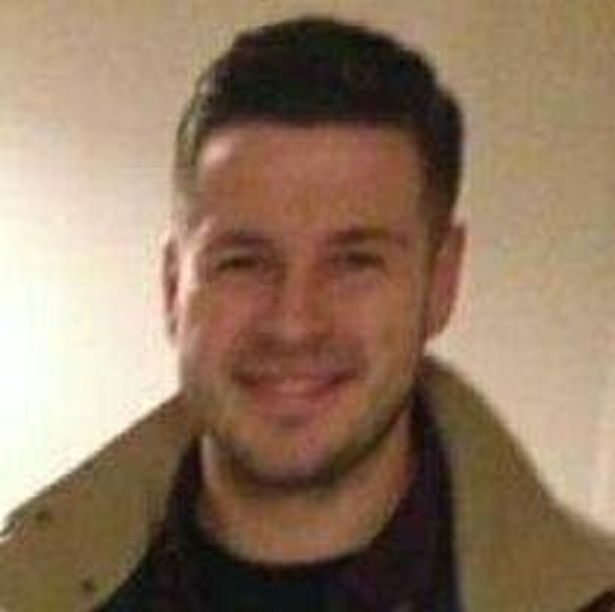 A twenty nine year old man has been charged with with causing death by driving without due care and attention whilst over prescribed limit, and drink driving, after the death of a man in Hazel Grove last March.

Twenty nine year old Wayne Davies of Lyndhurst Avenue, Stockport will appear at Stockport Magistrates’ Court on Monday 21 August where he also faces charges of failing to stop after a collision, failing to report a collision and possession of class A drugs.

Police were called the crash shortly before 4.10am on Saturday, March 11 on Bramhall Moor Lane in Hazel Grove, Stockport.Police and the ambulance service attended and found that a car had hit a 22-year-old man, who was later named as James Edwards.

The driver of the car had failed to stop.

Man who blamed the mother for 22 month old even though she wasn’t there...

The faces of those who invaded Old Trafford