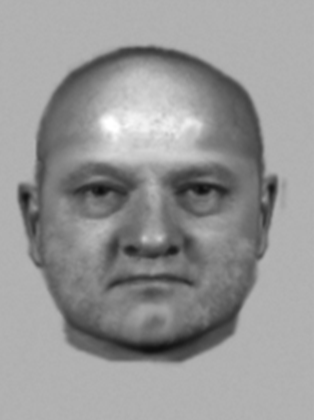 Police investigating the sexual assault of a woman and assault of her son in Worsley back in July have released an e-fit.

The woman in her 20s had been approached from behind on Hilton lane by a man who grabbed her by the mouth and pulled her towards a wooded area. During the struggle, the victim’s one-year-old son – who was in a pram – was knocked over.The incident happened on the 17th July around 6.00pm

Thankfully, neither the woman or her son were injured.An investigation is underway.No arrests have been made.

DC Mike Taylor, of GMP’s Salford district, said: “This was a terrifying experience for the woman, who was pushing a pram at the time. I would like to thank her for everything she has done to assist us with our enquiries so far.

“We are committed to identifying the person responsible so have released this e-fit in the hope that there are members of the public out there who can provide us with lines of enquiry.

“If that is you or you have any other information which may be of interest to us, I ask you to contact us or Crimestoppers, anonymously.”

Seven arrests in raids in Rochdale over supply of drugs and the exploitation of...

A man who stabbed a woman with a bread knife multiple times after attacking...