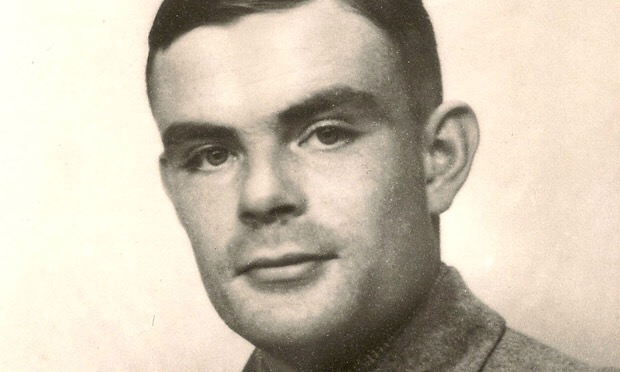 The wills of amongst others Alan Turing as well as Charles Dickens, Winston Churchill and Beatrix Potter are among millions which have been made accessible to the public through a searchable online database.

The government’s archive of 41 million wills dates back to 1858 and will enable people to find out more about their family histories, as well as researching the last wishes of some of the most influential people of the 19th and 20th century.

Alan Turing, the mathematician and cryptologist who cracked the Enigma code died of cyanide poisoning in 1954 aged just 41. Turing left a brief will sharing his possessions equally among a cherished group of colleagues and his mother.

Victorian novelist Charles Dickens, creator of some of the world’s most well-known fictional characters including Christmas favourite Ebenezer Scrooge, left a handwritten will in an attractive cursive script.

The writer George Orwell, who died in 1950, insisted that all his notes, manuscripts, pamphlets, press cuttings and other documents be preserved; while the economist John Keynes, who died in 1946, wanted most of his personal papers and unpublished manuscripts to be destroyed.

The creator of Winnie the Pooh, A. A. Milne, who died in 1956, left a share of future royalties and copyright to his favourite London club and Westminster School, while the creator of Peter Rabbit, Beatrix Potter, left a long and generous will that reflected her passion for natural science and conservation.

The availability of the database of 41 million wills follows the first stage of opening up the archive when soldiers’ wills were made available in 2013.

Since then there have been more than 2 million searches of the site showing people’s considerable interest in family history. The latest phase in the programme means that people can now request a specific will online and receive an electronic copy within 10 working days.

This fascinating project provides us with insights into the ordinary and extraordinary people who helped shape this country, and the rest of the world.

For more information go to https://www.gov.uk/wills-probate-inheritance/searching-for-probate-records

Free horseboating on the Rochdale Canal