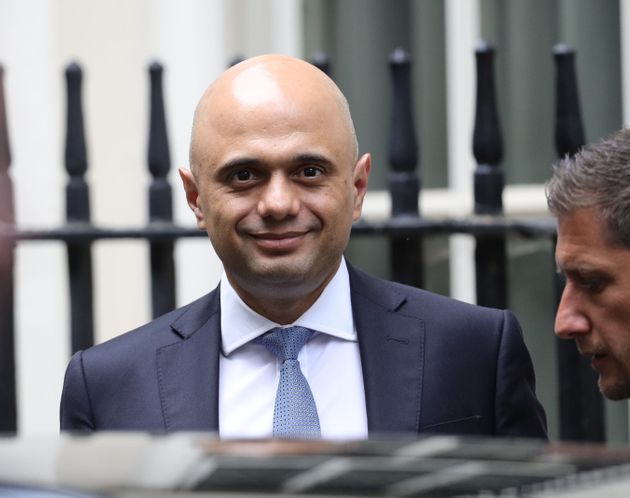 A Tory “dossier” is claiming that Labour’s plans would amount to £1.2 trillion spending spree which would bankrupt the country in three years.

On the BBC’s Andrew Marr Show this morning, Shadow Communities Secretary Andrew Gwynne said Labour’s total spending plan is still being finalized. The party will hold a meeting next Saturday to confirm what will be in its manifesto, Gwynne said, adding that spending pledges would then be fully costed and transparent.

The £1.2 trillion figure is the conclusion of a 36-page document, drawn up by the Conservative Research Department, after John McDonnell objected to plans for the Treasury to publish an analysis of his fiscal plans last week.

The analysis claims the party is committed to spending £650 million a day, which it is claimed was the “equivalent of scrapping all funding for the NHS for the next nine years”.

This ludicrous piece of Tory fake news is an incompetent mish-mash of debunked estimates and bad maths cooked up because they know Labour’s plans for real change are popular.

“Labour will tax the rich to pay for things everyone needs and deserves, like decent housing, healthcare and support for our children. We will also use the power of the state to invest to grow our economy, create good jobs in every region and nation and tackle the climate emergency.

“The Conservatives will be able to read all about these plans – and how much they actually cost – when we publish our fully costed manifesto.”