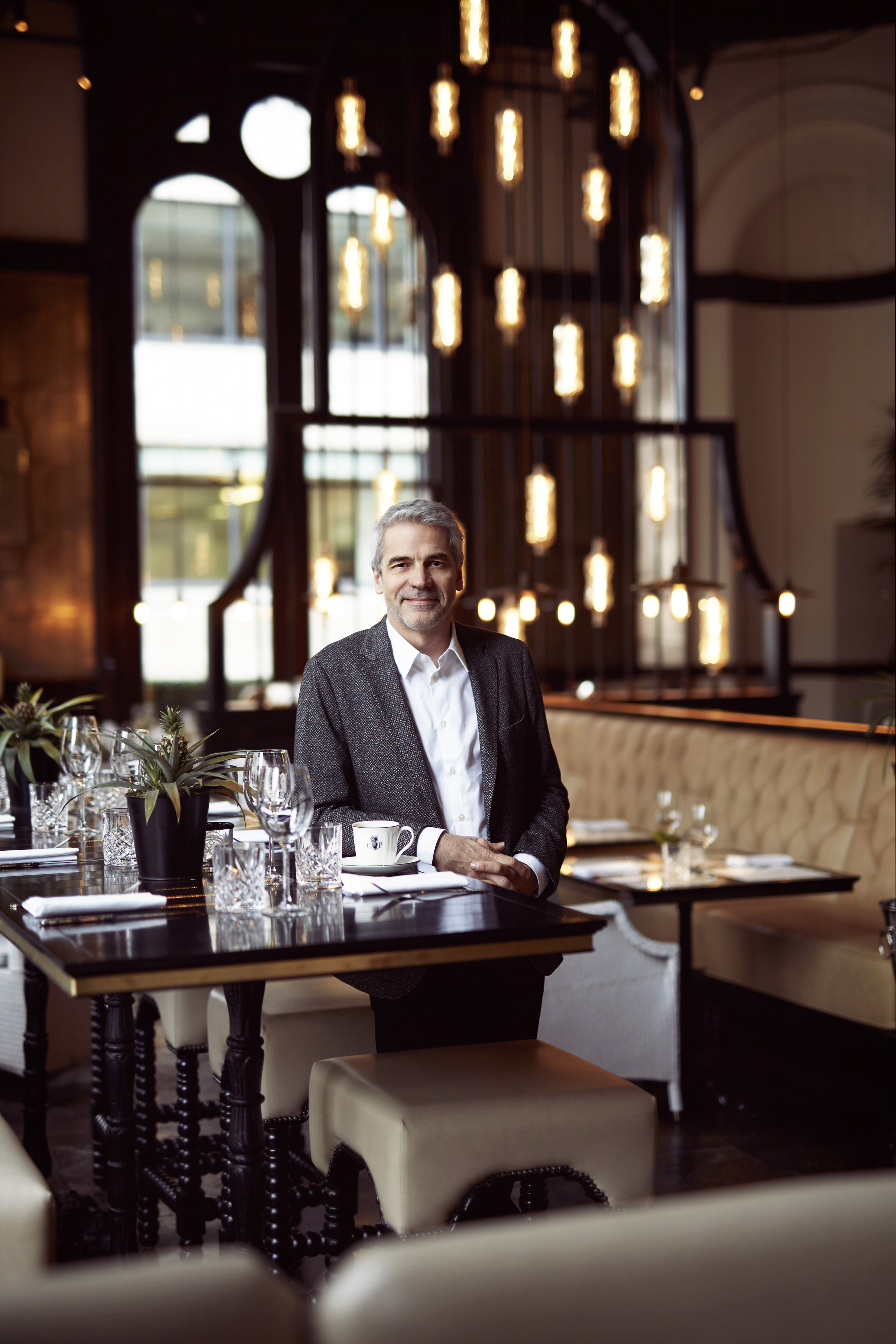 Manchester’s first ever city-wide banquet will aim to raise half a million pounds in just one night in memory of restaurant entrepreneur Tim Bacon. Co-founder of the Living Ventures Restaurant empire, he is credited with transforming Manchester’s dining scene but passed away in 2016.

Today, his business partner Jeremy Roberts announced a groundbreaking event dubbed “Dream the Impossible”, which will take place on September 21st 2017. It will see 7 or more of Living Ventures venues across Manchester stage a simultaneous dining experience for more than 1,000 people, in what is thought to be a world first.

Following dinner, all guests will then be taken to the Albert Hall to complete the evening with an unforgettable party. Details of the top quality entertainment secured for the evening will be revealed in the coming weeks.

Roberts revealed details of the event during SpinFEST at The Oast House in Manchester on Sunday 30th April, which was the anniversary of Tim’s passing. To mark the occasion friends and former colleagues gathered at the live music event in Spinningfields.

The September event will raise money for The Tim Bacon Foundation’s inaugural appeal for Christie’s Proton Beam Therapy project and Maggie’s Centres who provide much needed care for cancer patients.

The Tim Bacon Foundation was set up by Jeremy Roberts in January this year in honour of his erstwhile partner and exists to raise funds for cancer charities. Roberts said: “On 21st September Living Ventures will be closing its city centre restaurants for the night to hold what I think is the first simultaneous charity dining experience in the world for over 1000 people.

“The idea is to celebrate Tim’s contribution in establishing those restaurants by enjoying excellent food and drink and above all having some seriously good fun! So, after dinner, we will be having a huge party featuring an incredible line up of acts at the Albert Hall on Peter Street (a venue Tim loved) for everyone dining with us that night. I’d like to urge people to ‘save the date’. We will be announcing more details including the entertainment planned for this very special party in the coming weeks.”

Tickets for the dinner including the party which will be held at Living Ventures restaurants in the city; Artisan, Alchemist, GUSTO, Grill on the Alley, Australasia, Grand Pacific and Manchester House and after at The Albert Hall will start at £100 in Artisan and will be available via the Tim Bacon Foundation website from 15th May.