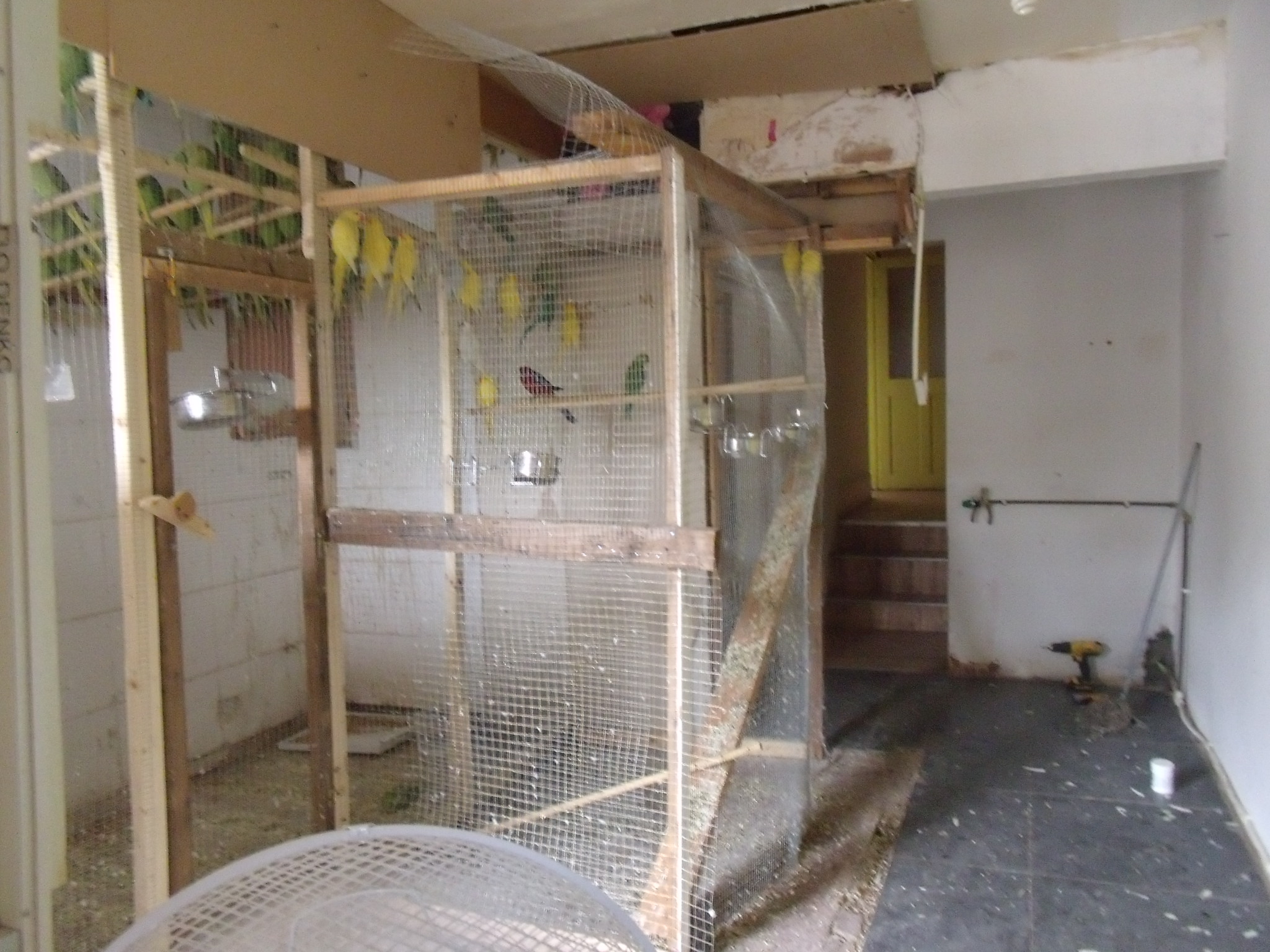 A Salford pet shop owner has been banned from the trade for five years after unplugging a fish tank pump to charge his mobile phone.

Parakeets had been crammed into a makeshift aviary with insufficient perching space and were having to cling to the sides of the cage while one bird lay dead on the floor amid piles of bird excrement.

A baby rabbit was left without access to water while three other rabbits roamed freely round the mouse-infested premises because their cage was not secure.

Owner of Pets Place, Jewan Shikho breached 23 conditions of his pet shop licence including having no documentation to show where the animals had come from or who he had sold them to, the court was told.

He was ordered to carry out 80 hours unpaid community work, his pet shop licence was revoked and he was disqualified for five years from keeping a pet shop. He was also ordered to pay court costs and a victim surcharge totalling £940.

Magistrates heard that officers from Salford City Council went to the shop in August 2016, following a complaint. They had to get a warrant to enter the shop as Mr Shikho failed to respond to phone calls and messages advising him that officers wanted to inspect.

The rabbits were removed by the RSPCA because they were in poor health. A follow up inspection a week later found Mr Shikho had removed the aviary.

Ben Dolan, Strategic Director for Place at Salford City Council, which licences petshops annually, said: “The birds, fish and animals in this shop were being kept in appalling conditions. Mr Shikho cared nothing for their welfare and only for his profits.

“We want to work with businesses and help them thrive in the city, but if businesses blatantly disregard the law and put animal health at risk, we will not hesitate to take action against them.”