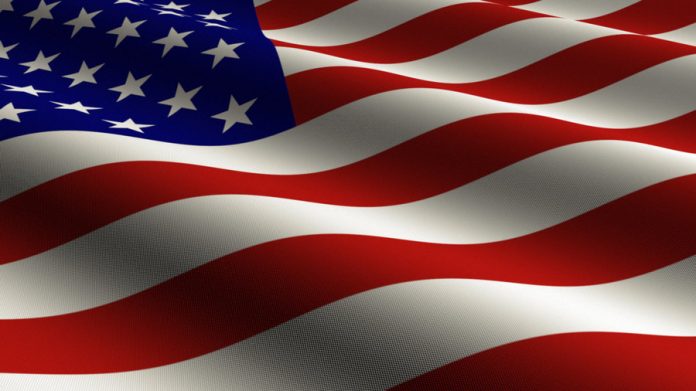 A book of condolence has been opened at Manchester Town Hall in solidarity with the city of New York, following last night’s terror attack.

An online version of the book is also available for those who wish to share their message, but cannot attend the Town Hall in person.

The Lord Mayor of Manchester, Councillor Eddy Newman, is writing to the Mayor of New York to express the city’s sympathy and support.

Manchester Town Hall will be lit up in the colours of the Stars and Stripes – red, white and blue – from 8pm tonight.

The Leader of Manchester City Council, Sir Richard Leese, said: “Our thoughts and sympathies are with all of those affected by this atrocity. We stand with New York and against those who want to cause division through sickening actions of this kind.

“We know from recent experience how devastating this sort of attack is, but also how important international solidarity, community spirit and a determination not to give in to terror are in dealing with its aftermath.”

Eight people were killed and more than a dozen were injured after a 29-year-old man plowed into bicyclists and pedestrians just blocks away from the World Trade Center on Tuesday afternoon.

The suspect was identified as Sayfullo Habibullaevic Saipov, a Uzbekistan native who came to the US legally in 2010, authorities said. Saipov allegedly drove a rented pickup truck onto a busy bike path, crashed the truck into a school bus and then stepped outside of the vehicle brandishing imitation firearms.

A police officer shot Saipov in the abdomen, stopping the threat. He survived and underwent surgery Tuesday evening.
The suspect had been planning the attack for a number of weeks and “did this in the name of ISIS,” according to John Miller, NYPD deputy commissioner for intelligence and counter terrorism.

Body parts found in Ship Canal in Cheshire confirmed to be of missing Hale...

Rochdale and Bolton to benefit from Future High Streets Fund