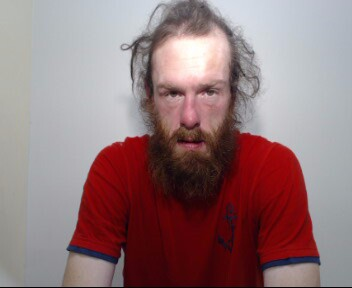 The court was told that Darren Roche, 35,had followed the victim before overtaking her then turning around and asking for directions.

As they walked past the entrance to the alleyway, the man pushed the victim to the floor; covered her mouth with his hand and sexually assaulted her. He left the scene via the alleyway.

After pleading guilty at an earlier hearing, Roche was today sentenced at Bolton Crown Court to three years in prison. A victim restraining order has also been imposed indefinitely, and Roche will be added to the sex offenders register indefinitely too.

DC Melanie Jeffery, of GMP’s Rochdale district, said: “This was an abhorrent attack and a terrifying experience for the victim but I hope today’s result provides her with closure. Greater Manchester Police and partner agencies will continue to offer her specialist support services. I would also like to use this opportunity to commend her for her bravery as the description she provided was key in identifying Roche, which ultimately allowed us to ensure he faced justice.

“I would also like to thank the members of the public who responded to the police appeal by providing information. This, alongside our own enquiries, helped us to arrest Roche and remove him and the risk he poses from the streets.

“No woman should ever be made to feel unsafe whilst walking alone and I hope this case reassures members of the public that GMP’s investigations in to reports of sexual offences are thorough and taken with the utmost seriousness. I hope this also sends a stark warning to offenders that we will ensure you are identified and are brought to justice.

Jailed for 15 years for rape of 24 year old woman in Manchester City...